A Cry For Help

The Fantastic Adventures of Elian Gonzalez 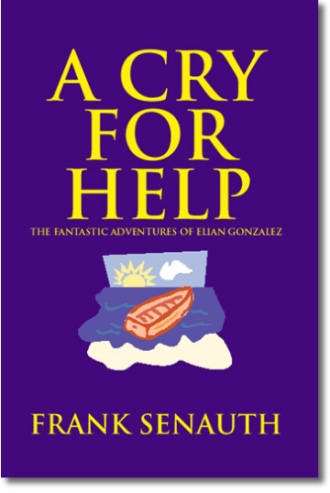 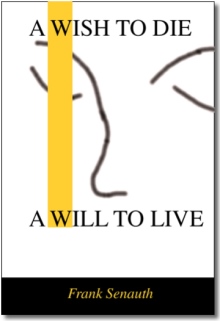 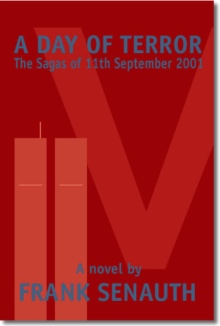 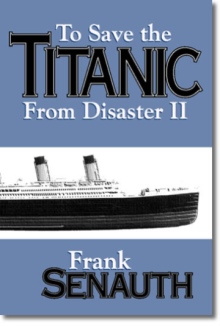 To Save the Titanic From Disaster II
Frank Senauth
$18.50

A Cry For Help: The Adventures of Elian Gonzalez is a blend of fantasy and fiction as the epic journey of Elian Gonzalez from Cuba to Miami is portrayed in a detailed and fascinating light. As Elian and his traveling comrades took their chance on the dangerous crossing, a great storm came up, swallowing all save for Elian, saved only when he was placed onto an inner tube and he floated to safety. A Cry For Help is indeed a timely and fascinating novel.

Senauth feels that creative writing has changed somewhat throughout the years, and that he has learnt to write for an audience rather than himself. After many years of developing his prose, he felt ready to take on the world with his fascinating writing. His first idea for a novel was A Wish To Die -- A Will To Live, published in the United Kingdom in October 1997. His previous work, To Save The Titanic From Disaster II is also available from Trafford. The author lives in Winnipeg with his wife Maria and teenage son Anthony.