Nickers, The Fish From Far, Far Away 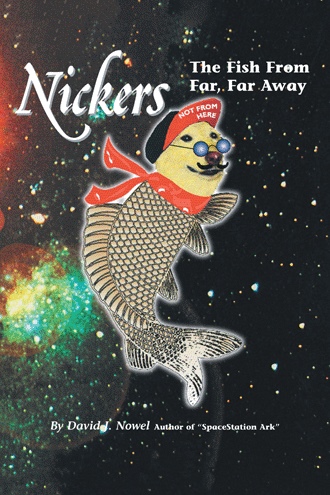 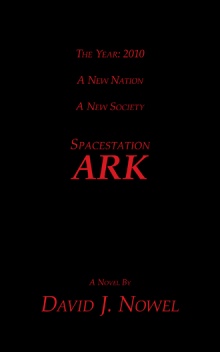 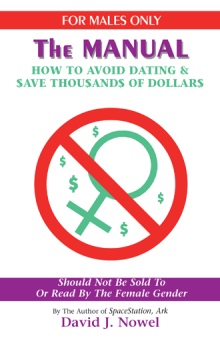 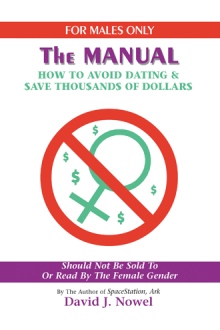 This is a fable that takes place in Connecticut in the late 1930's. This story of Alex, is a story about learning about the world and learning about oneÕs family. It is also a story about a young boy who is able to see the magic around him.
He finds a friend, Nickers, who is a visitor from another planet, who has taken the form of a fish. Nickers discovers the pleasure of having a voice and with Alex's support learns how to sing opera. He teaches Alex what is in store for Earth's future. This story fits into the adult version, The SpaceStation, Ark series. The book should probably be read by children five years and older.


Spacestation Ark
and
For Males Only

David Nowel was born in 1935 in New Britain, Connecticut. He received his liberal arts education, Pre-Med, and B.A. in Chemistry and Psychology from Hobart College in Geneva, New York.
In 1955, he worked for two years in Hartford, Connecticut at the Institute of Living with some of the best experimental research neurophysiologist, who were from Harvard, M.I.T and Yale. Karl Pribram directed the research projects. He later spent over forty years in the business arena working for well-known biotech, environmental, insurance and financial companies where he draws his inspiration for his writings.
Nickers, The Fish, From Far, Far, Away, is his third book and he is in the final editing stages of finishing three more, Before Spacestation, Ark, Kieko, After Spacestation, Ark, Atlantis and Poppy, The Hang Out Girl.
David Nowel resides in the Palm Springs area and lives in La Quinta, California.