The Journals of Uncle Hugo 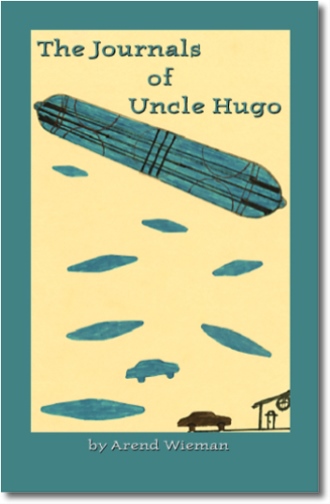 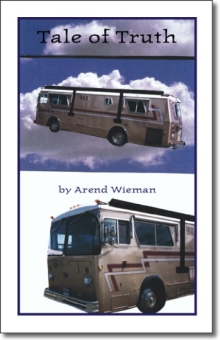 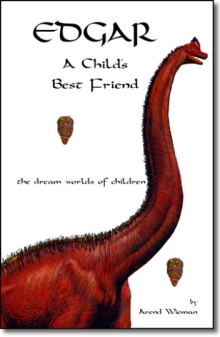 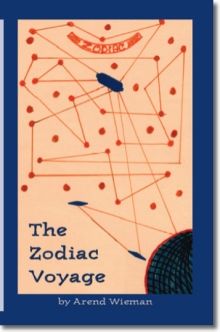 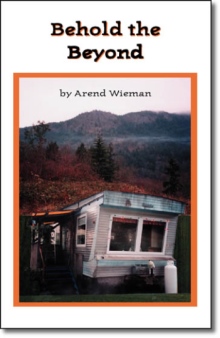 Behold the Beyond
Arend Wieman
$24.00 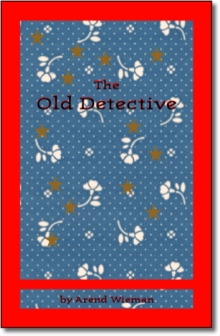 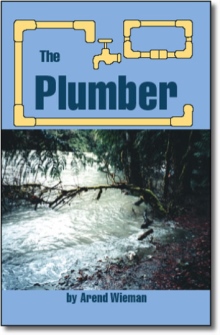 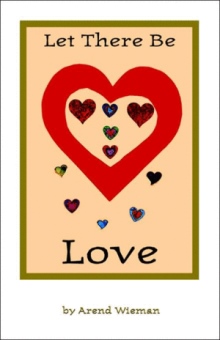 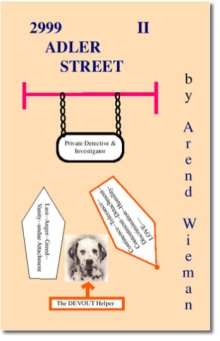 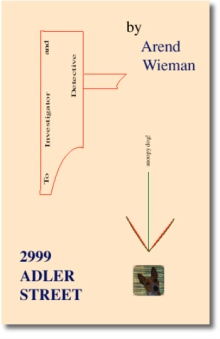 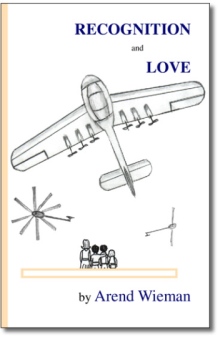 An inspector of the Toronto Police inherits the house and property of his Uncle Hugo on Vancouver Island. He quit his job to move out west into the house of the little farm. There he encounters many secrets and a hidden side of his benefactor, besides another large house on the property, filled with scientists -- strange indeed.

Tipped off by a registered letter, the newcomer discovers a safe with his uncle's journals. Reading them, he learns about his uncleÕs World War II fighter pilot involvement in the German Airforce, his discovery of the cosmic energy and being contacted by people from other planets.

In another journal he reads about his 'trip' around the Zodiac, assisted by the CELZODS (short for Celestial Zodiac Space Beings), who's huge space ships transport them from planet to planet, and letting his uncle off where they maintained ambassadors. However, a lot of violence and wars are encountered. At one time he goes to war in space and hardly survives it.

If it hadn't been for the Vi-Guru, the representative of the Supreme Being, and his guidance and protection, Uncle Hugo's life hardly could've survived the many negative encounters.

After over two years of absence from his home on Earth, his space friends bring him down again on Vancouver Island.

Eventually, Uncle Hugo goes out into space once more with a guru lady. This venture is written about in a fifth journal, hidden away, but discovered by his nephew by accident.

The story of The Zodiac Voyage is written about in another book.

The chronicler of this journal travels into space under the name of Thym, while he goes by his real name of Hugo in his second space journal.

Over eighty, the author has no intentions of slowing down because he always sees a plus factor in his physical, mental and spiritual endeavors. Being raised under Hitler, in the German Air Force during World War II followed by Russian imprisonment and the break-up of his young marriage in Canada all had great influences on the author's state of being. As a member of the religion of light and sound, Eckankar, for over thirty years, many of life's questions today are answered spiritually, adding to the unending expansion of consciousness and the ability to look behind the scenes of everyday living. However, to keep his body in good working order, the author rides his muscle-powered scooter, swims and hikes almost every day.

Other books by Arend Wieman:

2999 Adler Street
2999 Adler Street II
Behold the Beyond
The Dream Journal
Edgar, A Child's Best Friend
Let There Be Love
The Old Detective
The Plumber
Recognition and Love
Tale of Truth
The Wheel of God
The Zodiac Voyage