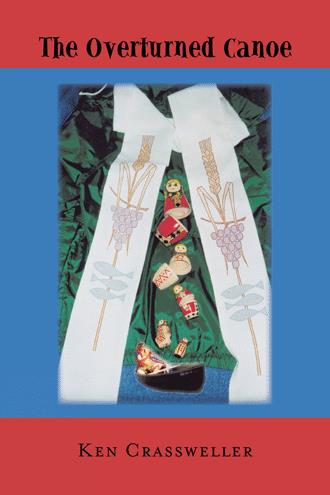 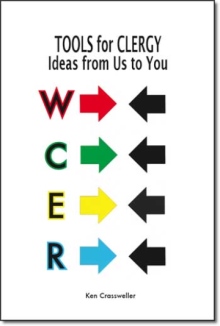 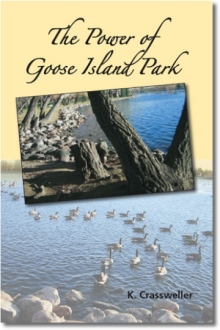 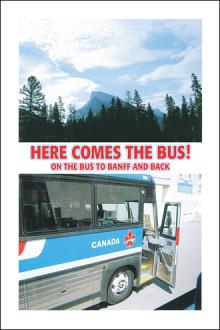 Here Comes the Bus On the Bus to Banff and Back
Ken Crassweller
$20.50

How did a kid who didn't know much about anything become a clergyman in a Canadian church denomination? What did it take to do that? What kind of things did he do right and what did he do wrong? Find out what worked and what didn't. Get an insider's view of what goes on in an organized religion. Get a picture of how a few different congregations dealt with the challenges they faced in a very changing rural and urban landscape.

Meet some unique characters who did more than just try to get by, and did a lot to make their communities worth living in.

Those who go to a church will get a greater idea of what goes on in the heads of some clergy with whom they associate.

Persons interested in the field of human development may find the first part of this book written in the words, spirit, and tone of a child, then an adolescent. In the second part of the book, find the language, tone, and thoughts of a maturing person taking on the role of an adult seeking answers to the big questions of life: Where did I come from? Why am I here? And to what end?

Anyone interested in areas such as Canadian history, sociology, social psychology, philosophy, religious studies, group leadership will find this useful.

Find within a candid, open, and honest look at one who offers here what many can relate to and or connect with as complex individuals trying to make sense of it all.

Ken Crassweller: was born in Regina, Saskatchewan, Canada. He climbed poles for Sask Telephone Company, worked for the Hudson's Bay Co. Fur Trade in northern Saskatchewan and Manitoba, taught Indian and Inuit children in northern Manitoba, Northern Quebec and on Ellesmere Island, Northwest Territories. He once operated a HBC camp trade. Later he served with Industry and Development, of the Federal Government Northern Affairs in Fort Chimo, Quebec, Iqaluit (Frobisher Bay), NWT, and in Ottawa, and with the Gov't. of the NWT, in Yellowknife.

Over those years he traveled the Arctic, sharing in the providing of material, financial and technical assistance to the Inuit (Eskimo) artists, carvers, and crafts people.

He earned a B Ed at the University of British Columbia in Art Education, and an MA, in Community and Regional Planning with an emphasis on Arctic Settlements. He once served as principal of an Indian Band run-school in Northern Saskatoon and also earned a degree from St. Andrew's College in Saskatoon, Sask. After ordination in the United Church of Canada, he served churches in Manitoba; Saskatchewan, British Columbia, and Alberta, Canada. He and his life long married partner are blessed with three adult children.