Away With the Tigers

One Man's Quest to Tour the Championship Grounds 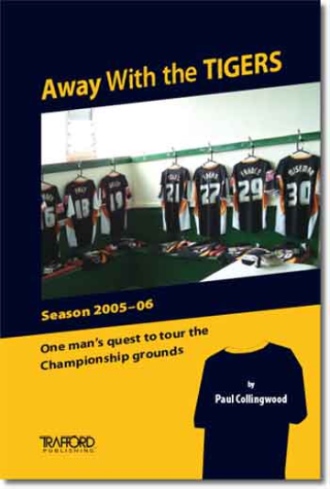 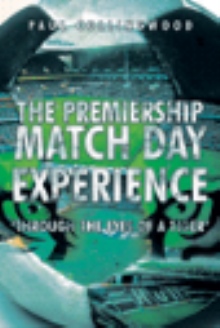 Early in 2005, it became apparent that Hull City Football Club might return to the second tier of the English league for the first time since 1991. At the same time, a cunning plan was hatching in the mind of a lifelong Tigers fan.

Paul Collingwood, a full time teacher in Hertfordshire, and no relation to the England cricketer, decided that he was going to travel to every single away game. His wife had to be kept in the dark about these plans, especially when it became apparent that they were playing away at Preston on her birthday.

To make the task even more challenging, Paul vowed to drag a different companion along to each match. Some of these were willing: some were not.

This book chronicles the trials and tribulations of his nine-month quest, and reveals how the match day experience has dramatically changed in the last twenty years. As well as the match action, we are treated to a humorous take on the journeys, the characters, the facilities and the general futility of travelling great distances to watch a struggling side win just four out of twenty three away matches.

Some interesting background information is provided about the twenty-three lucky companions, as we find out about their football connections with the author and learn how they qualified for selection.

This is a must-read for all Hull City fans, and it is full of perceptive and witty football observations that will appeal to all lovers of the beautiful game.

Paul Collingwood lives in Hemel Hempstead with his wife and three children. He has been a full time teacher in Hertfordshire since 1985. He first visited Boothferry Park on 2nd January 1971 for a 3-0 win over Charlton Athletic, and has been hooked ever since.