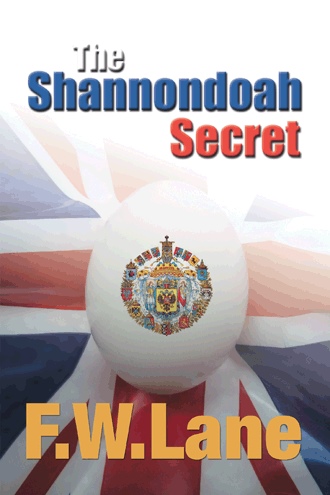 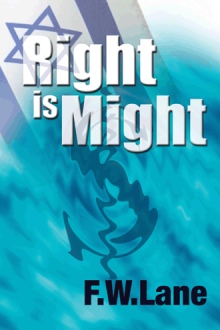 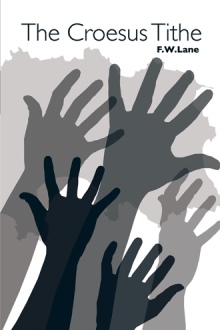 A 200 year old house in a sleepy backwater in Ireland was assigned to the British, for government in exile, if Britain lost the Second World War.

This private arrangement, solely between Eamon de Valera and Winston Churchill, was extremely hush-hush and known to only five people at the time. Its code name was 'Shannondoah'.

During the transfer of National treasures to Canada by the British Government, ahead of an imminent invasion, a priceless trio of antiques was inadvertently despatched to the Irish haven. Considered lost in transit, the treasures laid undisturbed for half a century.

Fifty years later, the Harbour Master's House at Shannon Harbour was again a sanctuary. This time, for Tom Marshall, an accomplished bond trader and his devoted P/A, Janette Fallon, who were fugitives from a terrorist organisation. The housekeeper, one of the five 'in the know' during the War, agreed to put them up for a while.

Upon their departure, the housekeeper hands over to them a box she'd retained since the War, thinking it contained collectable bird's eggs. It did contain eggs but not the ornithological variety. These were made by Faberge!

The couple only realised this upon their return to England and then the kindly housekeeper died, leaving them with a considerable fortune, in consequence. Having auctioned the 'fabulous Faberges,' Tom and Jacey contemplated how to enjoy their new found wealth.

Then the terrorist threat resurfaced with death awaiting them and only one, sadly, survived…

In April 2003 and six months into retirement, after some forty five years in the Finance Industry, I celebrated my 60th Birthday in Ireland, my first trip to the 'Emerald Isle,' at the suggestion of a close friend; a jovial Irishman. He arranged everything, together with my eldest son, Paul and another close friend of some forty years standing. It was truly a 'surprise party' of the first order.

We stayed at the Harbour Master's House at Shannon Harbour, in County Offaly and had a wonderful few days over there.

At the time, I was working on this book, the sequel to my first publication, 'Right is Might' – a romantic, financial, thriller, set in the late eighties. It was part fact / part fiction, mostly the latter; what they call 'faction,' nowadays.

I found the Harbour Master's House, built in 1806 and its setting, near the confluence of the Shannon and Brosna Rivers, quite intriguing, somehow. Mysterious, even; who knows what that, moderately stately, 200 year old property has witnessed, given its splendid isolation in that tranquil backwater?

I decided to meld the building and some additional characters into the storyline of the sequel, which, I like to think, worked out rather well.