A Doorway of Mirrors 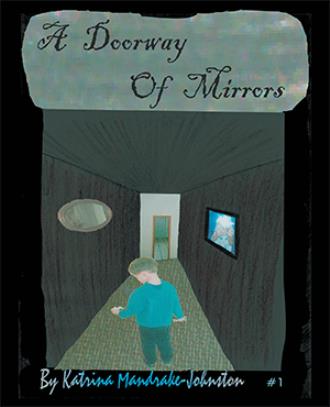 Billy pulled his hand back, afraid that it may become trapped within the mirror and especially now that the chimes had ceased. His hand appeared normal, as did the surface of the mirror, but his skin felt chilled. He stared in amazement from his hand to the mirror, back to his hand, and then finally to the old mysterious grandfather clock. Could this be where his little sister had gone? Into the mirror? The strange duplicate that was downstairs, right this minute, taking Jenny’s place, had to be stopped. There had to be some way to rescue his sister. Billy was afraid. If he passed through the mirror, would he be able to get back again? Would a duplicate of him pass through to take his place? What was to stop him from getting trapped just as Jenny did? How often did this gateway open? It was obviously somehow linked to the old clock. The clock belonged to his grandfather, but now that he was gone, there was no way to ask him if he knew of the mysterious powers it held. Plus, there wasn’t time! Jenny was in terrible danger! He just knew it! Next time the gateway opened, he had to pass through and rescue her. He had to take the risk. He couldn’t just sit by while the fake Jenny took her place. 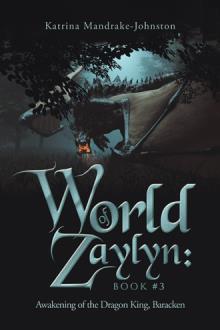 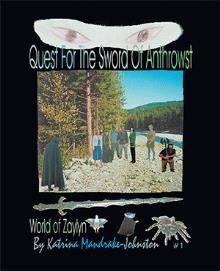 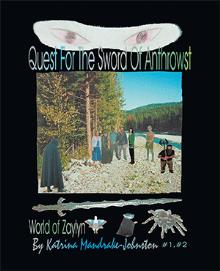 Jenny, Billy’s sister, is missing, and an imposter from another world is trying to take her place. Billy, after discovering a mysterious key hidden away by his grandfather, finds that he is able to travel through mirrors into this other world using this magical key.

Billy meets the evil man, known simply by the people that fear him as the man with no name. This man is terrorizing this world and its people, turning most of them into mindless slaves to do as he commands. He must be stopped!

In Billy's quest to rescue his sister and grandfather, Billy finds himself facing many dangers and fearsome creatures, but also making several unusual friends along the way.