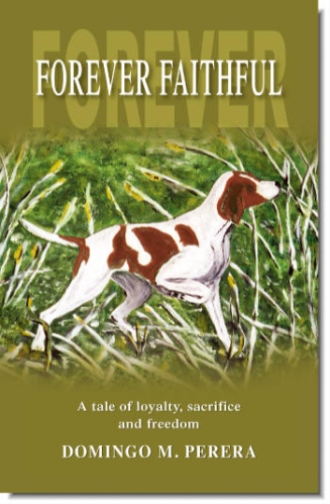 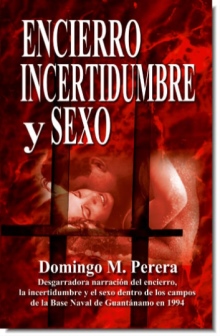 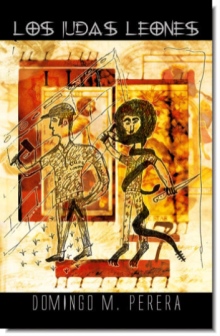 Domingo M. Perera González, was born on April 26 of 1949 in the village of Caraballo, province of Havana.

He was incarcerated in Cuba several times, because of several attempts to escape the country illegally and reach the United States, on different rafts that he built himself. On August 18, 1994, he embarked on his fourth trip, on a raft, in the company of his daughter and nine other Cubans. A few miles away from Key West, the raft was intercepted by a US Navy coastguard vessel that transferred him to a war ship, and in turn this took him to Guantanamo Naval Base. He was retained there for a year, where he worked of his own accord, and also wrote. He arrived to the United States on medical parole on August 17 of 1995.

The following books are currently under way:

MY CIRCUMSTANCES AND ME

THE DREAMS OF AN IMMIGRANT CUBAN

THE OLD LADY AND THE CANE