The Trial of Satan

A Confrontation between Men and the Number One Public Enemy 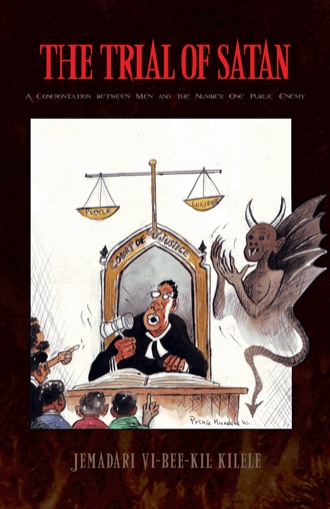 The Trial of Satan is an assault to clerical pretentions of a universally guilty Devil who has been accused of all humankind's sins and sufferings. This maestro playbook starts with the arrest of the Devil, otherwhise called Devil or Lucifer according to biblical identification of the same charatcer. He is put on trial, then in police custody for days. During the trial, he turns the tide by vehemently defending himself, thereby living the humankind judicial system in taters. Just to see his acquital at the end. Soon the Devil is dragged into the court house of the human kinds who institute a trbunal to judhe 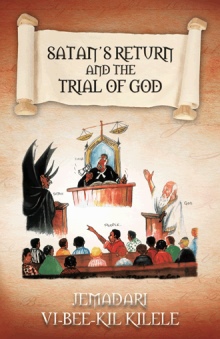 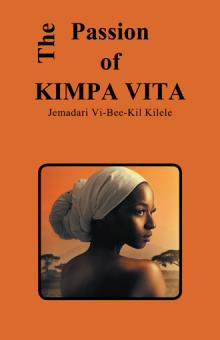 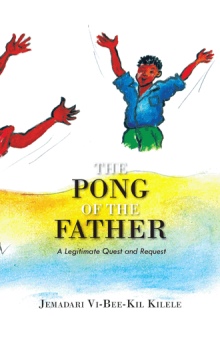 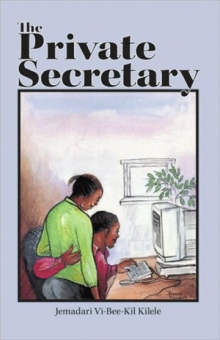 In the streets of Dunia Yetu, an urchin distributes pamphlets and shouts in broken English to bystanders, “A big event today, a big one, ladies and gentlemen!” As the urchin continues, the crowd soon learns that Satan has been arrested during a routine patrol. The trial of Satan is about to begin. Satan, an ugly character with horns, long nails, and sharp teeth, is charged with misleading humanity to perform evil acts. A special tribunal of a minister, magistrate, and a police and army officer gathers, and the court invites the accused to respond to the charges. When Satan begins to speak and proclaims he will vehemently defend himself against the allegations, the crowd is mesmerized. But Satan is just beginning his tirade against the humans. As he declares that he is a scapegoat onto which every irresponsible creature hurls false claims in order to avoid accountability for their acts, he is about to reveal what really went wrong between God and him. In this unusual trial packed with suspense and spiced with the irrational downfall of man, the number one public enemy must defend himself against a panel of lawyers who struggle to prove his guilt.

Jemadari Vi-Bee-Kil Kilele was born in the Democratic Republic of Congo, but spent the majority of his life in South Africa. He is an educationist and founder of the Sheikh Anta Diop College in Johannesburg, and author of a collection of short stories, two compilations of poetry, and three plays.