The Next Ice Age 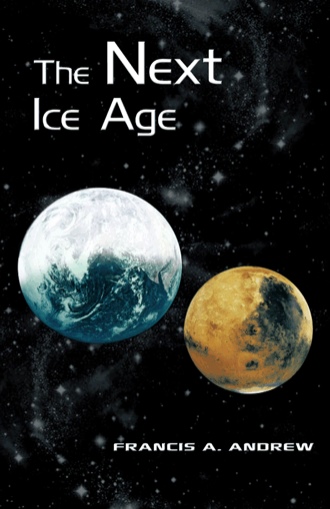 Chapter 1. The Devil Looks After His own. The game was up for Adolph Hitler. The Allies were only a few miles from his Berlin bunker and the sound of gunfire and artillery shells could be clearly heard. Their deafening noise told Hitler that it was all over. Martin Bormann advised his Fuhrer that further delay would result in capture. Adolph Hitler nodded in agreement to Bormann. “Is the Plan ready to be put into operation?” asked the Fuhrer. “All the details have been meticulously worked out and the first step in its implementation should be taken as soon as possible”, Bormann replied. Bormann left the room and went into his own office. He strolled over to his desk and opened one of the drawers. He slowly but confidently took out a revolver; he put just one bullet into it. He then walked out of the room with the revolver. In the Fuhrer’s living quarters in the bunker, Bormann walked over to the little man with the moustache and asked him to look closely at the revolver. The little man in the moustache did so and Bormann pulled the trigger and blew his head clean away. Bormann then walked through to the main operations room of the bunker. “Step one of the plan has been completed”, said Bormann. A bald, moustacheless and beardless man who was sitting facing the wall quickly swiveled round and simply stared at Bormann. “Which look-alike did you use?” the man asked Bormann. “Number 3. He was the best of the six impersonators.” “Excellent, excellent”, replied the hairless man. “Mein Fuhrer”, said Bormann rather nervously, “we must now, with the utmost haste, implement Step 2 of the Great Plan”. “Yes, yes”, replied the totally clean-shaven Fuhrer. Hitler and Bormann walked over to a portion of the office wall. Bormann removed a painting from the wall and laid it carefully on a chair nearby. The painting’s removal revealed a single, solitary button. Bormann pressed this button and, as if by magic, two parts of the wall, each about four feet across and eight feet high, parted to reveal a lift. Hitler stepped into the lift and Bormann followed. The doors closed and Hitler and Bormann descended two hundred feet underground. In the main operations room, one of Bormann’s minions unscrewed the button and deactivated the lift’s mechanism. The wall looked like a wall again, and the doors were sealed forever. The picture was replaced to where it had previously been. Two hundred feet underground, a long train was waiting for Hitler and Bormann. A staff officer standing erect motioned Hitler and Bormann to one of the compartments. Once seated in the train compartment, an officer with the rank of colonel came up to Hitler and Bormann. He clicked his heels and gave the Nazi salute. “Are all 500 of our handpicked Nazi patriots safely ensconced on this train, Colonel Kraner”, inquired the Fuhrer. “They are Mein Fuhrer”, replied Colonel Craner. “Good. Then let us delay no longer”. Colonel Craner stepped out of the compartment and motioned to a man who was standing on the platform. The main raised a small flag which he was holding in his hand. In his other hand he held a whistle. He applied the whistle to his lips and soon the train started to move off. 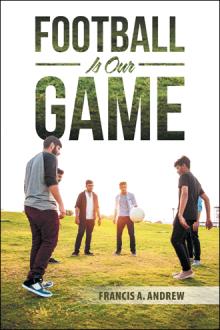 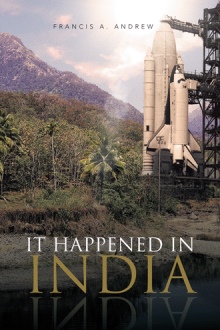 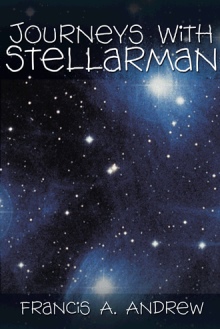 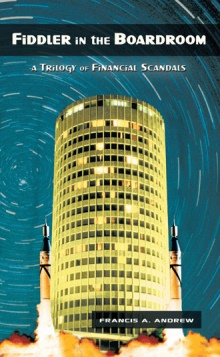 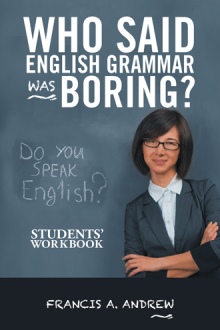 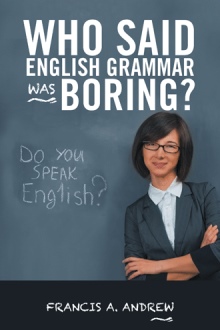 Happiness is a scarce commodity in 2037. Judge John Benson presides over the Great Court of Political Correctness as European citizen 761 B23 NP46, also known as Kenneth Mackenzie, is proclaimed guilty of blasphemy for denying the existence of global warming.

As Mackenzie and his colleagues become involved in a race against time to find a solution to political correctness which is taking over the Earth at an alarming rate, they also must determine if political correctness and Nazism are the same phenomenon. What they find in their quest for the truth will be both unexpected and profoundly shocking.

Francis A. Andrew was born in Aberdeen, Scotland, and currently works in the Middle East. Although not a professional scientist, he takes an interest in examining the religious, moral, and political aspects behind today’s developing science and technology industries. He is the author of Pathogens from the Cosmos and A Science Fantasia.