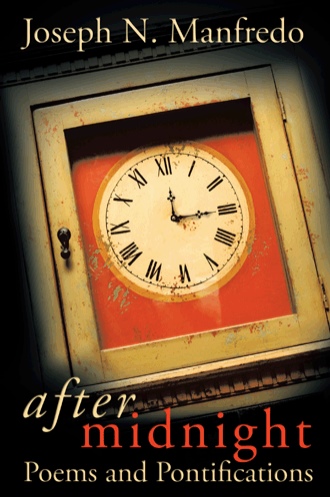 The young man was far away from home for the first time and feeling lonely. He sat in the dark, alone, in a small, rented room high above the city streets below. A bright moon floated in a star studded sky outside his window. It gave enough light for him to see his desk top and the clock which showed it to be a little after midnight. He thought about her and of home and, bathed in moonlight, he began to write his feelings. The next morning he arose, noted the scrap of paper on the desk, read it again and decided to keep it. He penciled a title above it then carefully placed it in the desk drawer. He called it, “After Midnight.” Thus began this collection of poetry and pronouncements. Over the next six decades the author’s writings captured, with early naiveté, the dreams, loves, disappointments, sorrows and joys of a lifetime. 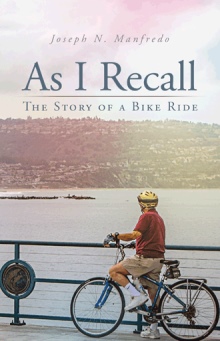 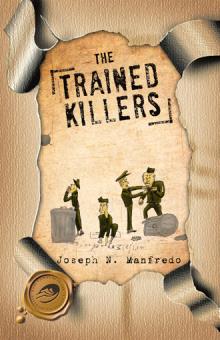 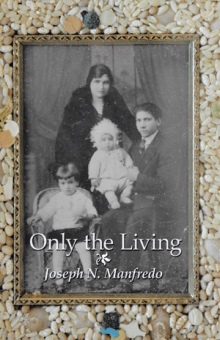 After Midnight: Poems and Pontifications presents a collection of poetry written over a span of sixty years. Manfredo’s early writings reflect the idealism, spirituality, and wonderment of youth, questioning the meaning of life and describing dreams and aspirations. The collection then traces the evolution of his style into a sophisticated and passionate maturity. During the last score of years, his poetry demonstrates an acceptance of the realities of life, sometimes expressing a sense of both resignation and whimsy. As a life presented in poetry, After Midnight offers a journey of emotional growth, which finally and inevitably arrives at an awareness and graceful acceptance of mortality.

Gettin’ Old I look in the mirror and say a prayer Of thanks to the Gods that my face is still there. My locks are much thinner My face is less fair. Glad I’ve lived long enough to lose my hair. Dying young, while good-lookin’, Ain’t a bargain to me. Livin’ long, causin’ trouble, That’s where I want to be. So I’ll linger a while longer Kinda’ messin’ with you. When I finally depart You’ll be glad … I will too!

Joseph N. Manfredo was born in Utica, New York to immigrant Italian parents, from whom he inherited a love of music, art, and the beauty of the written word. He holds a BME from Kettering University and an MBA from California State University, Northridge. He is currently retired and living in southern California.