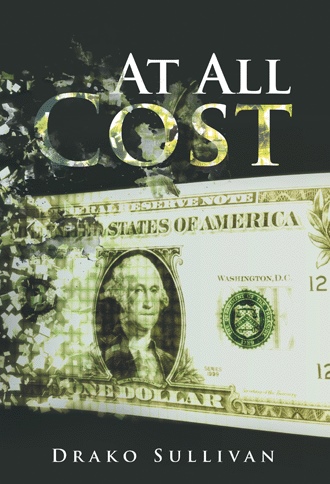 The eighteen wheeler went into the last rest area in the outskirts of Iowa, right before entering Minnesota. The middle age, slightly over-weight white man behind the wheel was tired and wanted to rest a little before entering the last leg of the trip. It hac* been a long one, but that wasn’t the main reason for his weariness; after all, the road was his domain; it was all he had ever done since he had gotten his commercial drivers license seventeen years ago. His weariness was mostly mental because, even though he didn’t know exactly what was inside the trailer he had brought all the way up from Houston, Texas, he did know one thing: he hadn’t been paid fifty-thousand dollars for transporting cotton candy and wouldn’t have had two light-gray Chevy Tahoe’s escorting him all the way. The minute he parked, the four white men in the Tahoes left their trucks and walked, up to him the way they had been doing the whole trip. “What’s up, Red?” asked the one named Mike as Red jumped off the rig. “Nothing, Just a little tired, that’s all.” “How long are you going to need?” “Probably an hour. I want to take a piss and stretch my legs a little.” “Okay, go ahead. We will be here watching the truck for you.” “Yeah . . . thanks. I’ll be back in a few.” “Take your time, Red.” Once Red was out of hearing range, Mike spoke to a skinny, 6’ tall guy, so white and blond he looked like an albino. “Jason, go keep an eye on Red, would you?” The nan left to do as he was told without a word. Turning to a dark-haired 6’3” tall, bearded white man in cowboy clothing, Mike issued his next orders. “Will, you can go use the restrooms and get you something to eat or drink, then come back so Curtis can get his turn. I’ll go last this time.” “Okay.” Was all the man said before taking off down the middle of the road, admiring the symmetry of the park with its freshly mowed lawns and trimmed up bushes. The beauty of the place was pleasing to his eyes and the coolness of the approaching evening stimulating to his senses. ‘It would all be wonderful,’ he thought. ‘If it wasn’t for he acrid smell of diesel and the carbon monoxide coming from so many vehicles to spoil the ambience.’ 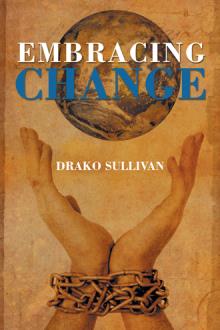 This is your invitation to Sam West’s and Santos’s underworld. Two friends united by circumstances but bonded by their will to survive and their determination to make it in the cold streets of St. Paul Minnesota. Just when they thought it was their time to shine, they came to find out that they bit off more than they can chew... Nevada West was trapped in a world of his own, forced to leave his family for the greater good but driven to keep them safe from the shadows... Martha and Lolita refuse to continue being a burden to their younger brothers and being part of the main reason that Sam and Santos are in the game. So they decide to take matters in their own hands and are willing to bare it all... Alexander Johnson a.k.a. Greenz, is the man for sure with the mind and muscle to move millions. After gaining control of a large amount of cocaine and with the soldiers to move it, Greenz invaded the Twin Cities with a plan to be a successful business man and turn his Crip bothers from gangsters to gentlemen... Everyone got their own mission but are they willing to accomplish it at all cost????

Drako Sullivan is a native of Greenville, South Carolina and he is currently working on his second novel.