RATHER FOND OF A DOUBLE ENTENDRE 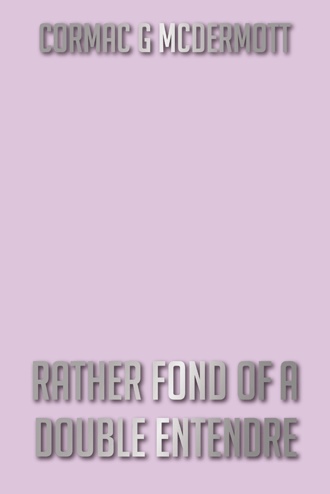 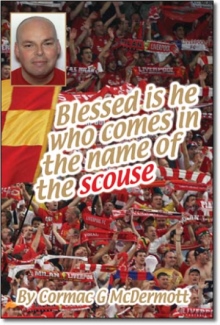 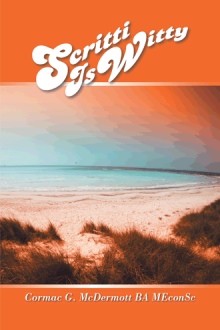 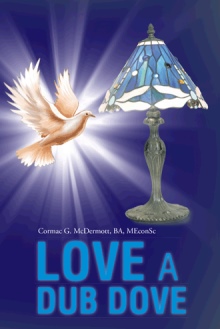 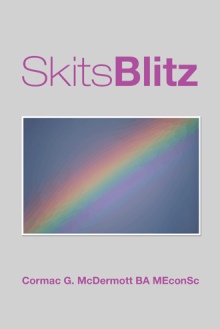 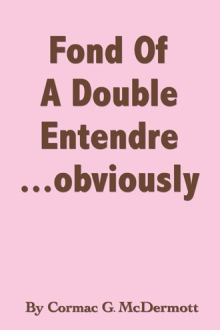 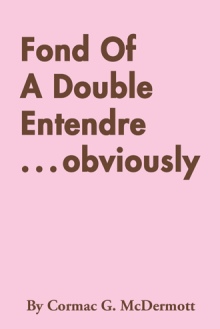 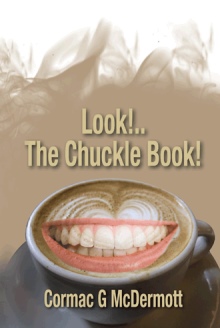 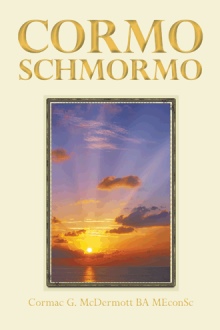 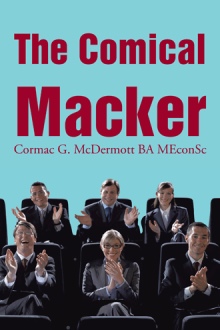 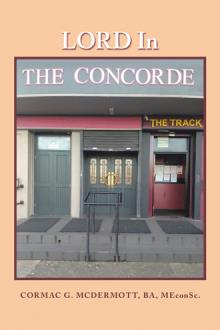 This book is a uniquely witty work through stories, jokes poking fun at people's names, anagrams, bizarrely funny non-sense, jokes and double entendres indicating comic genius. McDermott shows an ability to build his work around small stimulus levels to create punch lines that show extraordinary creativity and imagination. One can't get the impression that the author is making all of his work up as he goes along in a magician-like manner which often concludes in a hysterical fashion and adds to the comical element of the material.

I graduated from University College, Dublin in 1995 with a Master's Degree in Economic Science. I have been diagnosed as being a genius. I live in Dublin, Ireland.