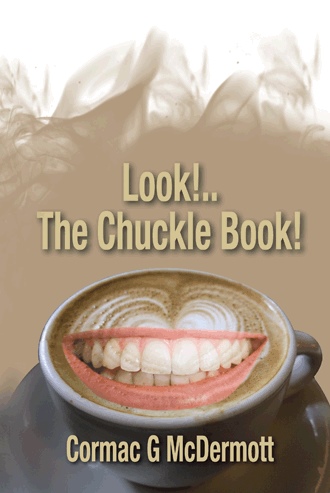 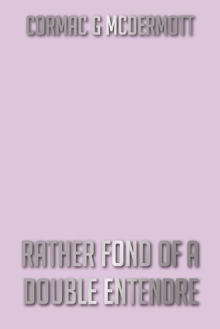 RATHER FOND OF A DOUBLE ENTENDRE
CORMAC G MCDERMOTT
$16.95

This book is an extremely witty work in which the author sees the world he lives in from his own unique viewpoint. Allow this book to captivate you as the material is both comic and real-to-life revelation in much of the content of this outstanding masterpiece. From sport, music, life in general, and throughout the various chapters, it will be obvious to the reader that this creation is truly the work of a genius!