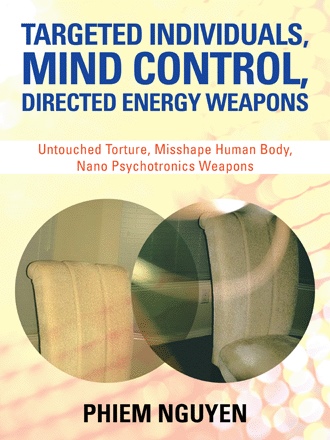 I was under Mind Control to destroy my life after the homicide in January1980. From that day until now I was under humiliated my human dignity, abusive, harm my health, murdered, untouched torture, high-tech raped, high-tech murdered, damaged my woman body, degraded my beauty, attempted changed my woman body and attempted to change my brain and my clans into gay, lesbian with their NanoMicrochips implanted then remote, then they attempted to change me into man, abuse and humiliate mental creation day and night, invaded my subconscious during the time I was sleeping, got in my house and into my bed room did what they wanted during the time I was sleeping, isolation trend and deprive life on any aspect life. Technology was developed as my age get along side from grown up until today. Non-lethal weapons, Mind Control Criminal Psychotronics Weapons and Directed Energy Weapons since I was 18 year old until today this trend spread over this planet. This is totally amoral Science and unethical Medical was perfectly developed which carried out secretly by governments to torture citizens in its countries. The victims without knowledge high-technology was using on them, it was described to them as wonder weapons. Reader please visits this site Raven1.net to understand completely this ill science. 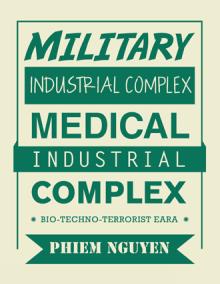 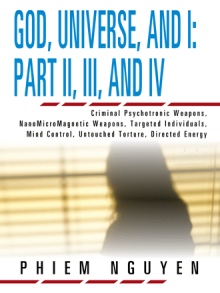 Mystery crime was solved at the end of one human life.

Mystery crime was solved at the end of one human life. This is the result I got while searching my mind, then God, and the entire environment this world was set in. Step by step, day by day, year by year, for my whole life was seeking the light to bring this innocent soul immersed in the truth and to define the limit of imagining and exploit. Modern science should parallel what’s moral, and human dignity should be respected. Painful targeted individuals—I advocate to end this atrocious crime and ask those who are responsible for the life of victims to do their part—governments or corporations or etc. My name is Phiem Nguyen. I have lived in Spring, Texas, USA. I am a mother, and children are all grown up. My website is phiemnguyen.com.