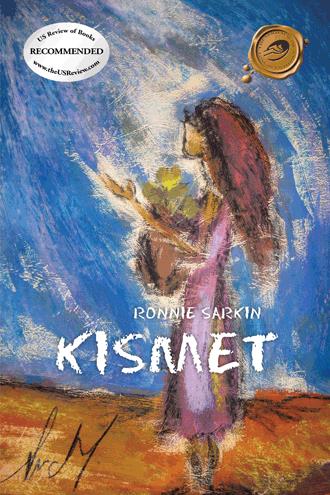 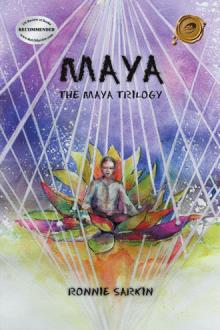 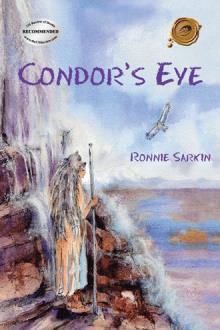 Sarkin’s unique 3-in-1 debut novel offers readers the experience to read about two lovers in a refreshing way. The stories not only alternate chapter-to-chapter from Fey and Adam in the 1200s and Kevan and Áine in the 1700s, they are also juxtaposed split narratives.

It’s 1238 in Carran County Clare Ireland and April is burnt at the stake for being a pagan priestess. Her little daughter Fey watches from the crowd, now an orphan. Fate would have it that Fey is adopted by the Reddan family whose son Adam falls deeply in love with her. Adam’s desire to protect and cherish Fey is threatened by the arrival in Carran of her estranged cousin Sylvan. Adam is extremely concerned. Will Sylvan lead Fey down the same dangerous path that ended her mother’s life. Is this her Kismet, her destiny?

Five centuries later Fey and Adam incarnate together as Kevan and Áine again in Ireland, which is now occupied by the English. Kevan becomes embroiled in the rebellion and is all consumed with their fight to evict their oppressors.  He ignores the danger he is in, leaving Áine worried about what their destiny will hold.

A story where misunderstandings are repeated, violence perpetuated and undying love threads it’s way across centuries. Lessons to be learned questioning our all too often superficial perception of life with insights into living during those historical times.

For deeper meanings including insights into karma and reincarnation hidden in the story, see the Author’s web site www.feyslamentation.com.

Ronnie Sarkin lives in South Africa. He is a businessman with a great love for adventure, the outdoors and writing. An adventurer who is also a qualified game ranger and scuba diver master with plenty of experience under his belt. Sarkin has documented his incredible worldwide adventures through stories, which are complimented by his unprecedented collection of rare and exciting photographs of wildlife and underwater scenes.  Sarkin’s other passion lies in probing the very fabric of existence, a pursuit spurred by reading The Third Eye by Tuesday Lobsang Rampa when he was fourteen. Kismet is the first book in a Trilogy to be followed by a prequel called Condor’s Eye. Sarkin is happiest with his family enjoying beach and bush together or writing his facts and fiction stories.