Corners of the Earth 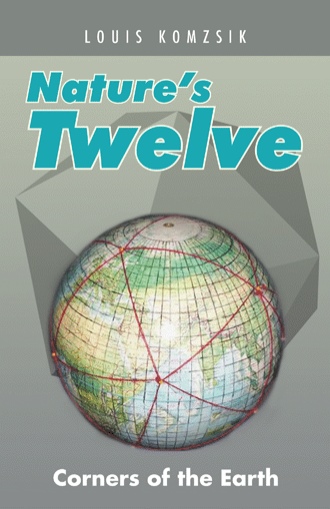 ...the more plausible explanation is that Egyptians divided the night into twelve periods. That is apparently based on the observation that during the summer nights, between sunset and sunrise, twelve stars have risen in approximately hourly intervals over Egypt. There are also plenty of archaeological remnants of the sundial (for daytime) and water clock (for night time) technology pioneered by the Egyptians. Finally, there are also uncorroborated stories about a pharaoic advisor three and a half millennia ago named Thedontus. He allegedly had a birth defect of having an extra finger on his hands and proposed to divide the day and night accordingly into twelve segments. The aberration, while uncommon, is not necessarily unheard of, it is called polydactyly. Whether this anecdotal evidence has any historical foundation or not is unclear, but in any case, from the sections on a finger to extra fingers, we now have several possibilities to explain the smallest twelve based scale of humankind: hours. The Romans also divided the day into 12 hours although their counting was sort of backwards. They counted the morning hours with respect to the high noon (meridian). For them 5 ante meridiem meant 7 in the morning in our current time usage. We did inherit, however, their reference notation with AM (ante meridiem) and PM (post meridiem), albeit 5 AM is now a bit earlier then in Roman times. We also inherited a bit of ambiguity, 12 AM being midnight and 12 PM being noon. In any case, most clocks nowadays have an analog face divided into 12 hours with two arms moving around. The shorter one marking the hours rotates around twice a day, the smaller one marking the minutes rotates around two time twelve times a day. There is a little one rotating around twelve time 60 times a day that brings us to another aspect of twelve. The question is: why did not we end up with subdividing a circle into 12 segments in the geometrical sense? This is likely due to the Babylonians sexasegimal (base 60) system. While the zodiac was adequately subdivided into 12 segments, for precise geometric activity in the circle, a famous pastime of Greek geometers, one needed a more detailed discretization. Eratosthenes, the Greek astronomer in the 3rd century BC divided the circle into 60 partitions. He has done so in order to aid his calculations to establish the radius of Earth and he created the first systematic method of presenting the Earth in geometrical means; he invented the latitude and longitudinal lines of Earth. 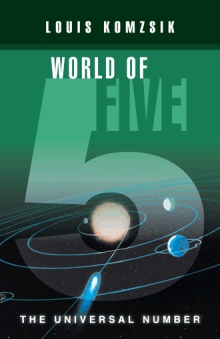 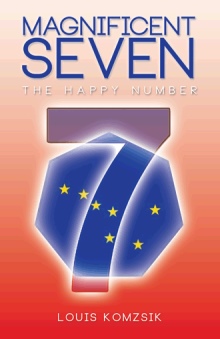 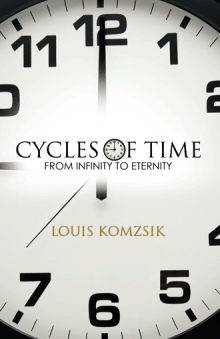 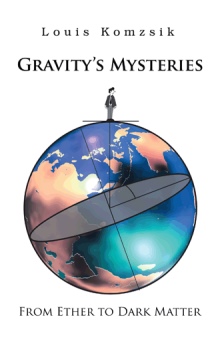 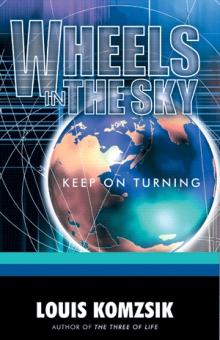 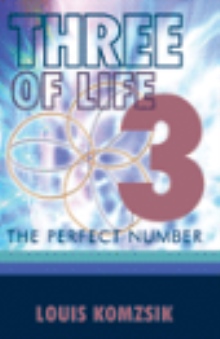 Have you ever wondered about our strong preference for the number twelve in our lives? Why are we measuring time in twelve hours and many other things in units of twelve? How about the many occurrences of geometric manifestations of twelve in nature? Is our geometry describing nature, or is nature imitating our geometry? If you have an enquiring mind and seek a better understanding of the peculiar roles of certain numbers in our universe, if you are intrigued by the philosophical historical- scientific perspective of the very interesting number twelve, this book is for you.

Louis Komzsik is the author of more than a dozen books about mathematics and physics, some of them also published in foreign languages.