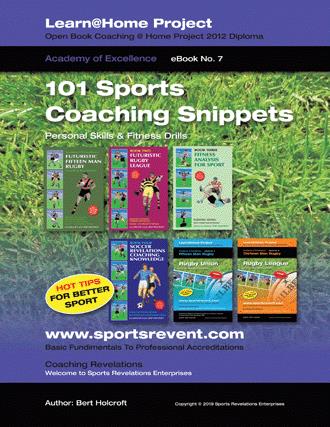 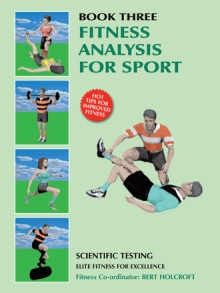 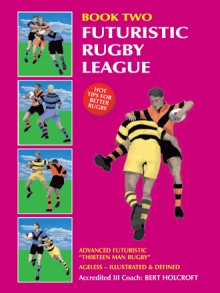 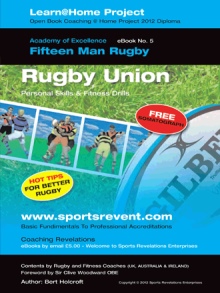 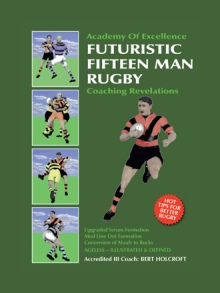 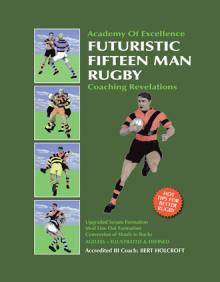 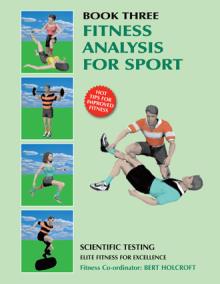 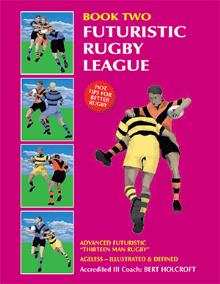 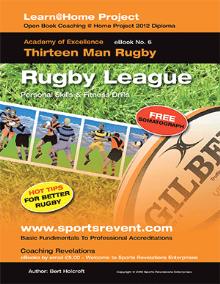 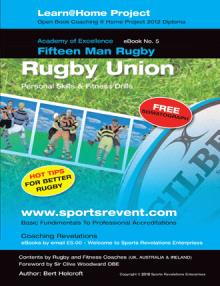 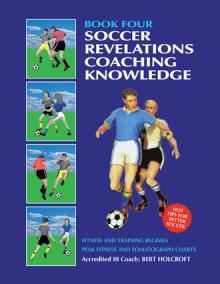 The Holcroft saga, a rugby story the like of which, may never have been equalled in the history of the game. It begins over a century ago, when Mr. George Holcroft, was given charge of Leigh St. Peters R.L.F.C. in 1889. He married and when his family grew up, Jack, Harry, William and Tom all played for local teams. They married and George’s grandsons Bert and Bill also played. Bert Holcroft has been a distinguished servant for the game of Rugby all his life. He holds coaching certificates from BOTH the Australian and British governing bodies - one of only a handful of men to achieve such an honour in the game’s history. For 20-odd years Bert Holcroft has had one of the unlikeliest jobs in sport - teaching Australian Rugby Coaches how to coach! Considering the Australian dominance of World Rugby in recent years, that might seem a par with taking coal to Newcastle. But make no mistake, Bert Holcroft has done as much as anyone to ensure Australia’s re-emergence as a major Rugby power. On the face of it, Australia wouldn’t seem to need any outside help, let alone from a Pom. Their record of only one Test defeat since 1978 speaks for itself. But Bert’s reputation is nation-wide “down under” - quite simply he’s one of the best in the business. Bert, who played for Leigh between 1950-60, has spent much of his latter years Down Under lecturing to top-grade coaches in New South Wales. Born and bred in Cameron Street, Leigh, Bert has few peers when it comes to teaching the basics of the 13 a side game. Since emigrating in the late 60’s, Bert has dedicated his life to coaching and fitness techniques. Teams in Queensland, New South Wales and Sydney have all come under his influence - often with spectacular results. Bert’s credentials are impeccable. Last summer, he achieved the highest accolade in Australia - his Grade Three certificate personally signed by the then Australian league chairman Kevin Humphreys and the Director of Coaching, Peter Corcoran. Three years earlier, Bert has sailed through his Grade One and Two with flying colours. In 1953, he was awarded his senior coaching certificate in England. Bert, who held a number of posts at Hilton Park before emigrating to Australia, has spent a lot of his time heavily involved with Rugby in the universities there. He became director of coaching for the University of New South Wales and later coach of the Combined Universities side. Coaching Accreditation awarded by the Australian Institute of Sport, Department of Sport and Recreation NSW and the NSW Rugby League for administration, as well as being awarded National Coaching Certificates in both Britain and Australia - one of only a handful of people to do so. Eventually the offer of a job in Sydney came - to coach Premiership glamorous club, Eastern Suburbs.