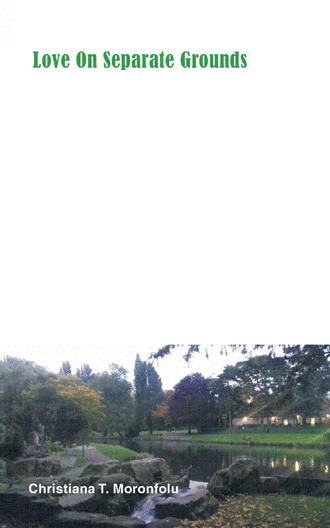 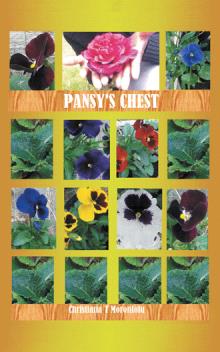 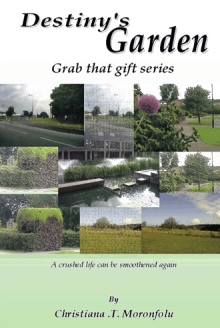 This book is about a lady with brilliant academic achievements and is in search of true love. Her first love was almost a success but for a compromise she wasn’t willing to make. In her further search for love, she is met with betrayal, and she believed the only way out is to revenge. She then went on a mission to love for many reasons. In her pursuit of love, she stretched her bounds to attain exceptional heights, but the passion for revenge was so invigorating that she was left with one choice: to love or to hate. Can she afford to walk away from it all and allow her intoxication to let her successfully execute her revenge?

Christiana T. Moronfolu is firstly an aspiring architect then an author. She had her training at Yaba College of Technology (2000) before proceeding to London South Bank University (2013). She later had her masters in Construction Project Management from same university (2015). While on temporary career breaks, she diverts her energy to private studies and also writing. She has added two novels, ‘Pansy’s Chest’ (2018) and ‘Love On Seperate Grounds’ (2018) to her existing collections; Destiny’s Garden (2012) and Destiny’s Fight (2012). Through her writings, she hopes to inspire, inform, entertain, admonish, encourage and celebrate her readers.