Poems of the Fifth Sun 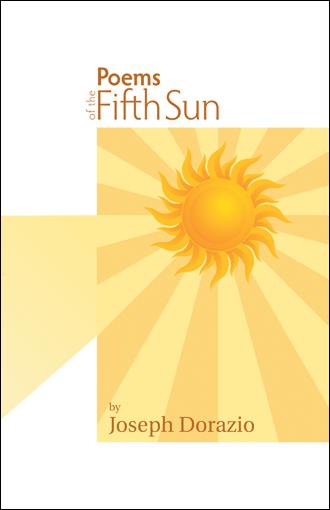 The Fifth Sun The First Sun was a jaguar When giants still roamed the earth. There were Four of everything But Zero farmers. No matter, The giants grew pawpaw, Mayhaw, and prickly pear. They feasted on agave, wild Carrots and hare. During The middle of One Night, Jaguar devoured the giants. The Second Sun was a hurricane When earth belonged to the howlers. They clung to trees by hand and tail Hopeful the Sun would turn a blind eye. But it didn't. The Third Sun was an inferno Raining fire down from the sky. Seven white herons Were all that inhabited the earth. Their wings too singed to fly. The Fourth Sun was an ocean When dolphins and whales Breathed the seas. This was the best world so far. We live in the age of the Fifth Sun. The Sun of the here and now. The Sun of the number thirteen. Can you guess what the Fifth Sun is? Here's a clue: abracadabra. 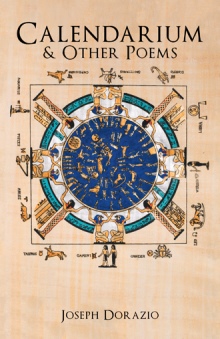 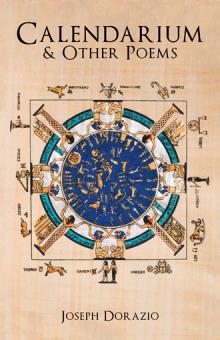 Joseph Dorazio studied anthropology at the University of Pennsylvania in Philadelphia, and served as a docent at Penn's Museum of Archaeology & Anthropology.