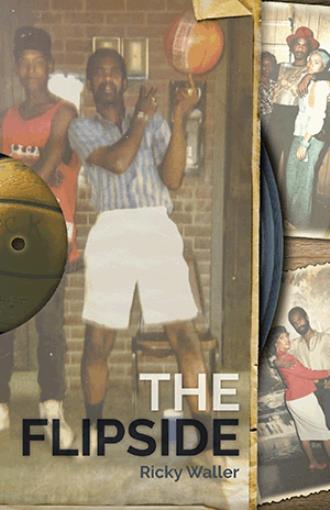 On another occasion in the city of Nashville, they had reunions for the North, South, East and West sides and this particular reunion was on the North side. That was special because I spent some time later in life living there. People were all over the place posted up in different areas. It just so happened there were some preachers standing at the entrance of the park talking to one another. As I entered the park and started to approach the area where some preachers were standing and talking, they saw me approaching from afar where they were standing. I heard one of them say, “Here comes this funeral preacher,” and immediately I knew who it was, and he was saying that in a sarcastic and arrogant way about me. In doing so I said, “oh a funeral preacher huh?” So I just moved along knowing deep down he had never called me to come to the church where he serves as pastor to preach. Much later after that time during a conversation, I thought I would share this with one of my greatest supporters of the ministry, Sister Regina. I asked her to let me share something with you and then I explained to her what was said. I was not sure if she was upset or not but it didn’t take her long before she told me, “I would rather hear a live word at a dead man’s funeral than to hear a dead word at a live church.” I understood where she was coming from. The tradition of man will sound good, look good, and feel good, but will have no substance in it according to the word of God. Knowing I have a particular assignment from God and completely sold out in doing so, by all means never would I let any of that small talk get me down especially when I know that God brought me “up from down” under. That is why I continue to speak and share as he leads me. I continue to listen and allow God to lead me in all truth. 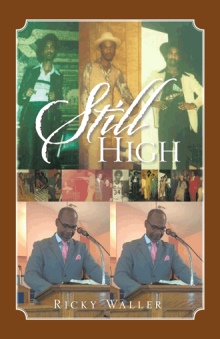 Ricky Waller aka known as "Fat Ricky" was born July 10, 1957 in Nashville, TN. to the late Mr. James Richard and Mary Frances Waller. He was raised in Preston Taylor and attended Cohn High School where he was very active in sports and a natural with the "basketball." Ricky was destined for the PROS until he glimpsed and fell into the trap that led to a crime. After 20+ years in the life of corruption and addiction, he pleaded with the Lord for help and as expected the Lord answered in a mighty way. He does not remember the day he was captured but he does remember the day he was made free-January 31, 1992. Today, 28 years later he is still going back to the people and communities he once infiltrated to become a beacon of hope. Declaring to all who will listen especially the youth, gangs, and drug addicted that there is hope and a better way. God is the answer! He launched New Way Outreach Ministry, which you will find setting up tents and spreading the gospel of good news around the city and the nation. Minister Waller is an active member of Immanuel Missionary Baptist Church. He is the father of 3 children, Ricky, Kristian, and Taylor. He is a brother to 5 siblings, Mary, Sandra, Frederick, Vernon, and Priscilla. He speaks fondly of his "Aunt Priscilla" as being his continual guiding light and a very powerful influence. He is also proud to have a host of nieces, nephews, cousins, and many other relatives. Ricky's phenomenal story has been captured and told in his autobiography book, "Still High." To purchase a copy or to book a speaking engagement please contact Ricky directly at, 615-491-5489. His story will blow you away and is a testament to God's amazing, transformation power.

First, I would like to say thank you for taking the time to breeze through my 2nd Autobiography; So I may help others to generate an understanding what it is like to have a gift and not know it. Then later finding out how it made me become more interested now that I am doing something in this ministry to help others. To reassure to this now generation they deserve to take a look inside of my mind as I had to do; to discover the gift and apply it to my life so I may please God starting today. I will not withhold something given to me by God so valuable that will cause the innocent youth to fall in the trap with their eyes and ears wide open. Yet, still unable to see. Once upon a time that was me...