How to combine character, compassion and productivity in your research career 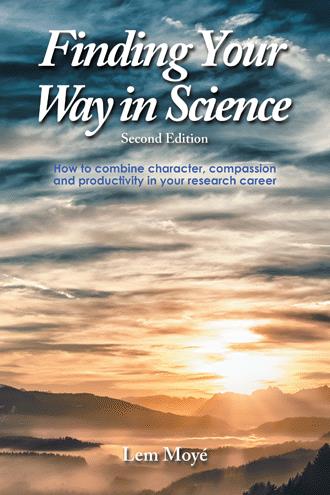 Why do principles matter? This is an elementary question, but let’s explore it. After all, if courage requires a sacrifice of great cost, what then balances the cost? Why are principles worth so much? Principals are the glue that holds society together. Without them, culture falls apart. There is no longer a common bond between individuals. With no societal compact, we lose the common understanding that binds us together, or that governs our interactions. We no longer work together. Families themselves become dysfunctional. There is no common connection between individuals that sustains, but only ephemeral common interests. Society with no bond, falls apart. It you want to see a community without principles, go to a dog pound. Principles have developed slowly, lagging behind the development of technological advances in civilization. Different religions at-tempted to incorporate then. The Ten Commandments, The Koran, The Magna Carta, The New Testament, The Rights of Man, The Declaration of Independence, the US Constitution with its Amendments, and, The Emancipation Proclamation are epoch moments because they asserted what early civilization was aching toward. That men had value, innate to themselves. In their own way, they asserted that bonds between people are based not on mercurial connections but the sustaining bond of value and respect. This concept slowly expanded to finally include people of color, women and the LGBTQ community. These are still under assault, but human dignity − the innate value of individuals, not because of who they are, but simply that they are − is a bedrock of our civilization, nation, state, city, community, and neighborhood. Without principles, we have nothing together so we fight to sustain them. And we pay a price for principles because without them, nothing.of value is left. 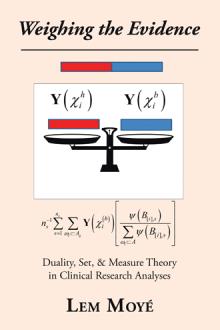 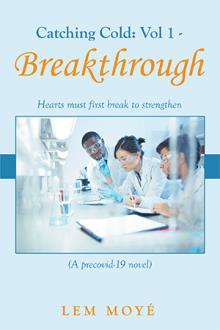 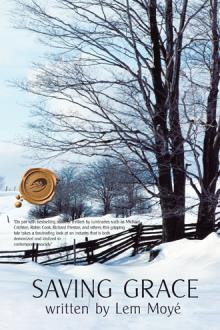 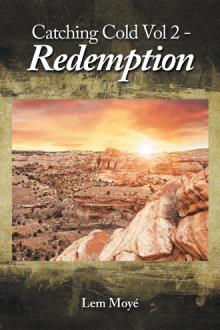 Finding Your Way In Science 2nd edition, lays out for the scientist the principles that can produce and sustain the character growth that guides the development of the scientific professional. The central thesis of Finding Your Way in Science is that the relentless pursuit of productivity is not a worthy career goal for the junior scientist. While productivity is and will be a fundamental attribute of the professional, there are other core themes that must be allowed to develop, appear, and exert their influences as well. The presence of self-control and patience, of moral excellence and compassion, of discipline and flexibility are as critical to the development of the junior scientist as is the acquisition of technical skills. The presence of these traits engenders collegiality, persuasive strength, responsibility, administrative diligence, influence, and vision, i.e. the qualities of charitable leadership. Each of the topics in this book is discussed with the goal of not just imparting tactical advice to the investigator, but as part of the general theme that the investigator must develop their professional character in parallel with their productivity record. Like the apples of gold in settings of silver, good character and productivity must go together to develop strong scientists. The audience for this book is broad in scope. It is written at a level for all advanced graduate students, post doctoral researchers, and scientists. It is applicable to all scientific fields, and to researchers in industry, government, and academic institutions.

Dr. Lem Moyé, M.D., Ph.D. is a physician, epidemiologist, and biostatistician. Dr. Moyé has conducted federally sponsored research for over 30 years, including 12 years investigating cell therapy for heart disease. He has published over 220 manuscripts, 15 books including three novels, and has worked with both the US FDA, and pharmaceutical companies. He served as a volunteer physician during the Hurricane Katrina calamity, and his memories of that experience led to his prise winning book, Caring for Katrina’s Survivors. A cancer survivor, he is retired and living in Arizona with his wife Dixie.