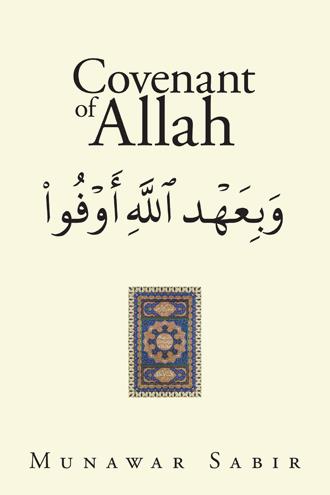 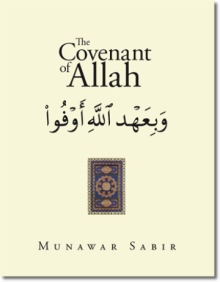 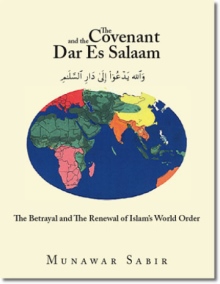 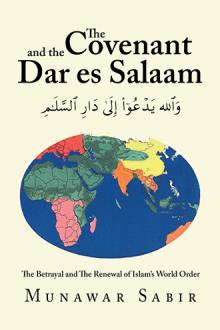 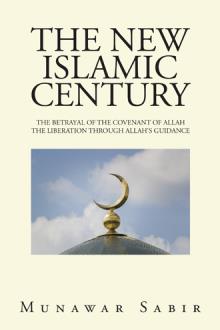 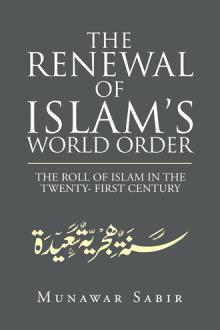 Allah, God in His Infinite Wisdom has given human some understanding of His creation. Allah is the Creator of everything that is. He wills and it is. He is beyond human comprehension and His Divine systems do not conform to human concepts, creed, or dogma. Allah, God, the Creator has created the universe of galaxies, worlds, stars, the Sun and the moon and the little atoms, protons, neutrons, and the tiny particles which show the complexity of His Genius. Allah the Lord of creation sends water from the heavens for sustenance of life on earth. Allah directs sunshine to the earth to provide the warmth and light to sustain human, plant and animal life. Allah formed the sun, moon, and stars to create equilibrium in the universe, with every object in its intended place revolving in its fixed orbit in perfect harmony and balance. Allah created the secrets and the mysteries of the heavens and the earth, the so-called sciences, the knowledge of particles, elements, cells, mitochondria, chromosomes, gravity, black holes, only a minute portion of which he revealed to man. Allah clearly provided humankind with a mind to wonder at Allah’s infinitesimal wisdom. Yet humans are conceited and arrogant if they believe that God is driven by man-created creed, testament, dogma, Sunna and Sharia. Allah does not require a shrine, temple, tent, or a talisman to live in. His presence is everywhere. He is present in the smallest particle and in the greatest expanse. He is accessible to each and every object He has created. Every object obeys Allah’s will except for humankind, who has been given a free will. The Covenant of Allah presents us with the scope of the freedom of choice that humankind has in doing what is wholesome and beautiful or that which is corrupt or ugly, in the human role amongst the creation. It reminds us of how the scales of Allah’s justice, the two hands of Allah, His mercy, and His wrath, are reflected in the human domain, where people have been appointed Allah’s vicegerents. Deeds of goodness and wholesomeness are associated with mercy, wholesomeness, paradise, and the beautiful. Evil and corruption is rewarded with wrath, hell, and the ugly.