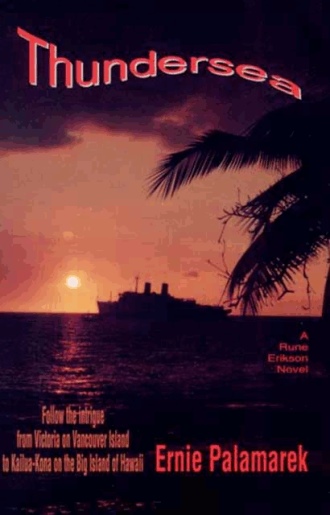 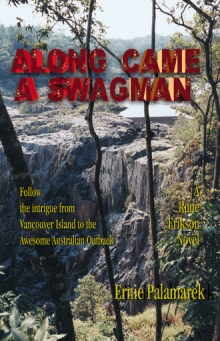 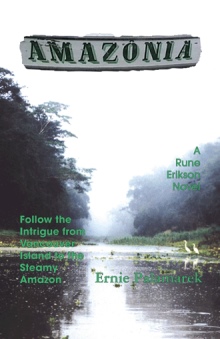 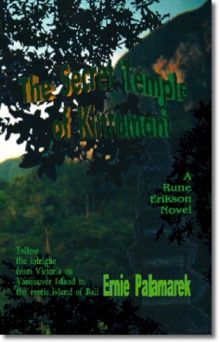 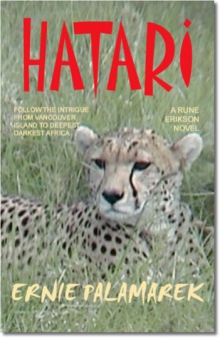 Follow the intrigue as this sizzling beach book takes you on a red-hot adventure from Victoria on Vancouver Island to Kailua-Kona on the tropical Big Island of Hawaii. Witness the encounters, the likes of which you have never seen, with the goddess Pele who lives in the Kilauea volcano.
The pristine coral sea of the Hawaiian Island's Humpback Whale National Marine Sanctuary is rocked by a mysterious explosive eruption at Keahole Point on Hawaii's exotic Kona coast. The ecology of the sea and the ordinary lives of the inhabitants of the small town of Kailua Kona are tossed into turmoil. A series of accidents occur, leading to suggestions of murder.

Kiana Kilolani, a beautiful but demure Hawaiian schoolteacher, is plagued with daunting daytime apparitions and haunting nightmares. She fears she is slowly going mad as these spectres persist. Her alter ego entices men with soul-searing kisses. Or is it her alter-ego? Her impeccable reputation in the town is in danger of being eroded. She is in the prime of her life and yet, is afraid for her life.

Chung Min-Ho, a greedy ex-North Korean marine commando who got his start as a ruthless entrepreneur by defecting with a Shark-class submarine, looms menacingly. He and his company, Global Sea Marine, keep turning up like bad pennies.

Manny Manetti, a comical, small-time marina operator, has big-time ambitions - he has wheeled and dealed his way into a SeaTruck submersible dealership.

Kimo Kekuna, Hawaiian Chief and a former Navy SEAL who served in Central America and Desert Storm operations, gets involved to help his former buddy with this baffling mystery.

Ernie Palamarek has recently had feature articles published in magazines and has several major works in progress including the second of a series of Rune Erikson novels to be set in exotic locations around the world.

Having grown up in the saddle, ranching and farming on the Alberta prairie, he has a keen appreciation for nature's wondrous beauty and its amazing resiliency that counters the eggshell fragility of the environment. Combining his eye for detail with a vivid imagination, he roams the world in search of unique experiences - to listen, to observe and to talk to wonderfully-different people in strange, exotic lands.

He experiences the adventure and journeys through life with his photographer wife, Sharon, who shares his passion for travel. He has worked in public relations for a major newspaper, in a private research and development laboratory, in his own businesses and in the service of a government agency.

The author has lived in Victoria, British Columbia since he was twenty years old. Vancouver Island, a wonderful, temperate rainforest in the Pacific Ocean, is his back yard.