Frank Goes To War And The Ants Go Too! 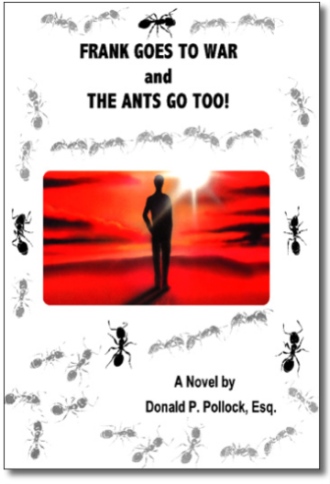 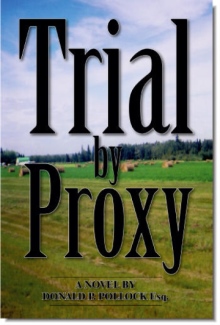 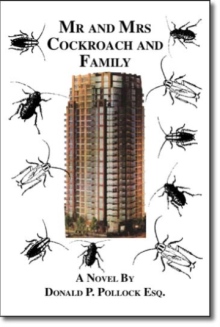 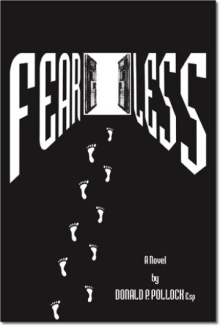 Loneliness is one of the sicknesses in our society today. Frank Smith not really realizing his own loneliness showed us through his deep conviction that he was connected with ants. Once this fixation was in place within his mind nothing could penetrate it. Without an effort on his part he was able to pull within the walls of his conviction, Luke, whose battle with Frank's mind only pulled him closer to his friendship and love.

Luke believing that Frank was weak was soon to discover that Frank was not only strong but also very brave. His discovery bonded their friendship even closer. Luke also thought that his friend, Frank, was becoming totally insane so he begun to show his compassion (for Frank) not realizing that as time went on it was Frank's compassion for him that saved his life many times over.

Luke's frustrations became more apparent when he tried desperately to show Frank how wrong he was. Even pulling his dead mother into the picture did not work. Realizing that no matter what he said or did, Frank's convictions were deeper and more profound than anything or anyone he had ever encountered in his whole lifetime.

Frank's steadfast in his belief was gaining ground with Luke. Each piece of evidence was slowly piling up before his eyes. Until he had to submit to some of the reality that Frank loved him and no matter what he said or did,it was not going to change Frank's belief - that the ants were indeed Frank's friends.

It was only near the end that Luke was able to put pieces of the puzzle together, which brought him to a humble end and a new beginning.

Donald P. Pollock, Esq. is a writer who knows his stories. His imagination goes far beyond the average writer. His writing is in such simplistic terms that one wonders what category his writing should be placed in: Fantasy, Drama, Action, Romance, they are all combined in his novel.

Writing day in and day out to reach the farthest part of his imagination, he then hurriedly put the pieces together to make a story. His story has a flow, easy to understand and entices the reader to continue to discover the climax.

Born in Montreal, he has been a Public Speaker, a one-on-one Counselor, a Teacher, and a Paraprofessional in the field of Social Science. As a Public Speaker, he has spoken in front of thousands of people trying to let them gain insight into human behaviour.

At one time in his life, he was Director of an Orphanage and had 27 children under his care. He claims it was the best time of his life. "I felt," he said, "I was really doing something positive to help them change their lives." As a Teacher of Social Science, he helped students to discover the other side of the society that most people shun away from. Then going into a completely different field of work, he set up his own small moving company and struggled with that for many years. His reason, "I enjoyed the hard work." Today he works on yet another novel hoping to share his deep feelings with the rest of the world. When asked why he has the letters "Esq" after his last name he states frankly, "it stands for 'Esquire', which means a person of good standing."

Mr. Pollock is also a member of the Alberta Writers Guild.

Books by the same Author:

Back to Back Face to Face