FIFTY YEARS OF RESEARCH ON Brazil 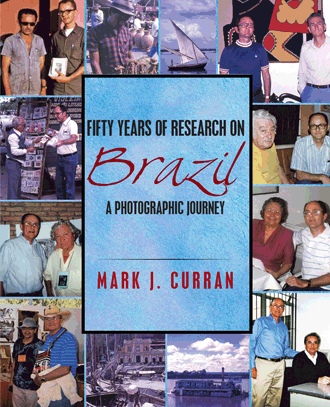 As a refresher or reminder we repeat the “Introduction” to Volume I of “Portrait.” This book is a portrait of a people and a country via the “cordel.” It is a portrait analogous to the photographic rather than the painted, that is, a series of snapshots making an album (a chapter), the sum total of ten albums being a portrait of a large portion of Brazil and its people. The snapshots will be the cordelian booklets of verse themselves. What they tell us is in essence the basic religious beliefs the poets and public of “cordel” hold, their consequential moral behavior, their heroic models for living, the problems they have traditionally faced and their solutions to them, their distractions and entertainments, their views on the major current events and political leaders of their country and of the world, the new challenges they faced at the end of the millennium, and finally, their hopes and aspirations. All the above in one sense expresses their world view, a way of life as they see it. In the end it is Brazil seen from the vast universe of “cordel.” As one of the most famous of the poets once said, and he was not alone, "To do a poem all I need is a title." Titles will be the labels to the snapshots that make up the ten chapter-albums of Portrait. The titles in effect will introduce us to the booklets in verse which in turn will lead us to the Brazilians who write, listen to, read and believe in “cordel.” They will show us what the participants in “cordel” think, what they believe, what is relevant and important to them, and how they deal with the challenges in life itself. So, once again, titles are keys to this portrait; they will indicate the most common denominators of the snapshots of Portrait: who, what, when, and where. It is the job of the author, and perhaps more importantly, the reader, to add the "why," each according to his own curiosity and satisfaction. As the eyes are the windows of the soul, so the titles of the story-poems [folhetos] are the windows to the portrait. We modestly suggest that even they alone will provide insight into the vast universe of “cordel” in this portrait of Brazil and the Brazilians. Since the aim of Portrait is to tell a story - to retell what “cordel” (a folk-popular medium) says about Brazilians and Brazil, this book is not theoretical in its approach but rather, descriptive and above all informative. Any terminology it may use is limited to that necessary to help make clear what the poets and poetry is saying (for instance the term “cordel” itself). Portuguese terms are included in brackets after the English translation of the same. The language of Portrait is that common to an everyday description of life. Even the worn clichés we use much of the time to get us through life can be useful in the telling of the story. So, Portrait has a very specific flavor - that of the language and "wisdom of the masses" [sabiduria popular] as the folklorists call it in Brazil. This book takes a prompt from the best known of Brazilian novelists, Jorge Amado, when he admitted his cultural and artistic debt to the humble masses of his native state of Bahia during the commemoration of his fifty years as a writer in 1981 in Salvador da Bahia. If there is anything of value in Portrait, it is the creation of the cordelian poets themselves. 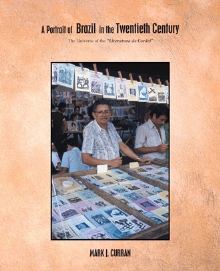 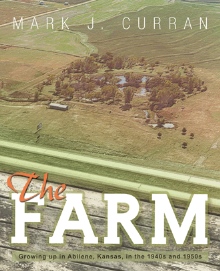 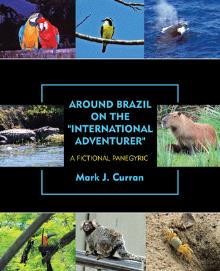 This book is a photographic journey of fifty years of research on Brazil and its folk-popular poetry, the “literatura de cordel.” The photos taken by the author over these fifty years are divided into three parts: 1. The poets and the printers of “cordel” 2.The intellectuals, informants and friends associated with the research and 3. The fairs, markets and scenes of folklore related to the research. Each photo, when applicable, is followed by a description of the scene or person. This archive includes many persons and scenes that are no longer present in Brazil thus documenting the reality of those times. The book is a companion book to the complete story of the story-poems and their authors seen in his recent “Portrait of Brazil in the Twentieth Century - the Universe of the ‘Literatura de Cordel’”.