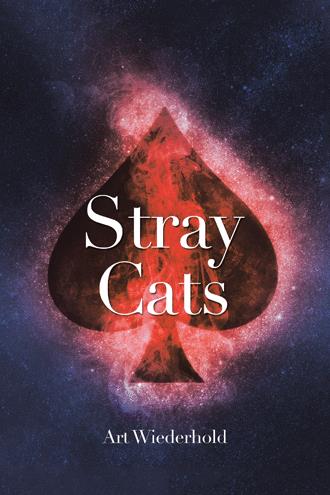 Romi was a nervous wreck as she allowed Rod to slowly undress her. Until this moment, Art was the only man who had ever seen her naked. Now, here she was standing in a hotel suite, trembling with shame and excitement as Rod gently ran his hands over her shoulders. He sensed her nervousness as he caressed her arms. “Are you really sure about this?’ he asked. “Yes. Let’s do it before I lose my nerve,” she said as she looked into his deep, brown eyes. He pulled her to him and they kissed. The kiss almost electrified her and she melted into him. Now she knew she was sure. “I’ve wanted you from the moment I first saw you,” he said. “This is like a dream come true. You’re so beautiful. So sexy.” He removed her T-shirt and bra first and tossed them onto a nearby chair. He gently ran his hands over her breasts as they kissed again, and then sucked gently on each nipple. This made her feel more excited. So excited that she ran her fingers along the bulge in his pants. The second she did this, she realized that she wanted him as much as he wanted her. He ran her hand down her belly to her shorts and undid them. She let them slide to her ankles and kicked them off. “You have the most perfect body,” he said as he slid his hand into her panties. She quivered with excitement as he stroked her clit. No one but Art had ever touched her like this. She squeezed his prick through his pants. “I’m ready now,” she said. 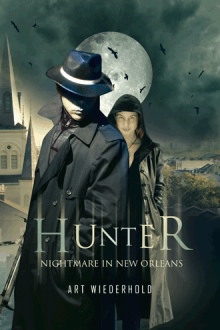 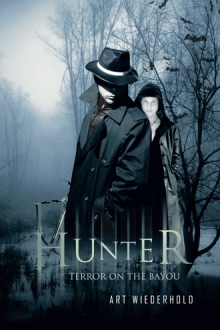 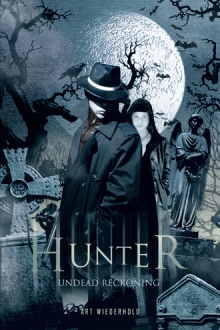 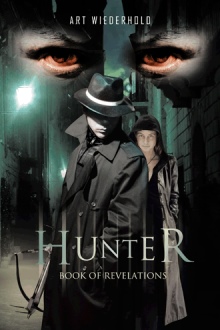 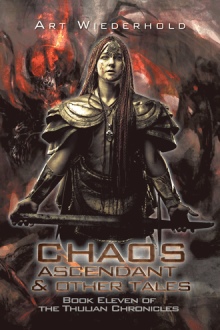 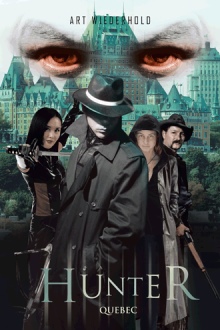 Romi is a cute, sexy, and exotic woman who loves to hang out at casinos with her best friend and cheat on her husband. She even gets her friend to cover things up for her so that her husband won’t know about her infidelities. Romi thinks she’s being so clever about it and that her husband doesn’t suspect a thing. The trouble is, he can read her like an open book and even has a network of friends who keep him informed of Romi’s activities—including her own best friend! Instead of cracking down on Romi, he decides to fight fire with fire by having affairs with Romi’s best friend and another woman, who is half Romi’s age. Stray Cats is another satirical, erotic masterpiece from Art Wiederhold, who once again takes aim at false modern morality and skewers modern relationships like only he can.