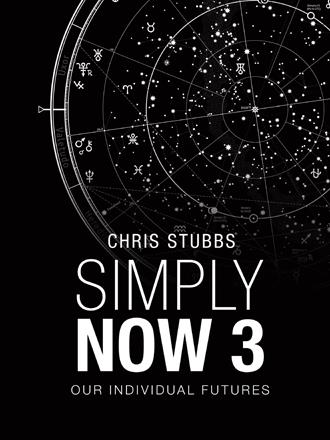 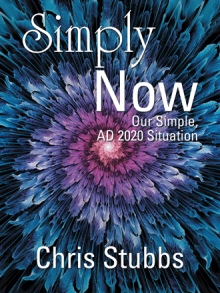 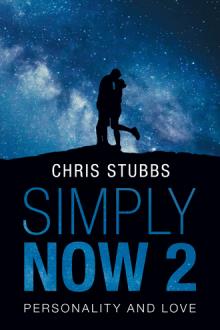 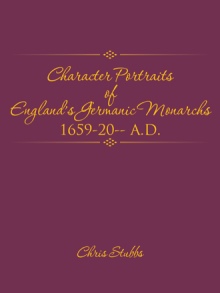 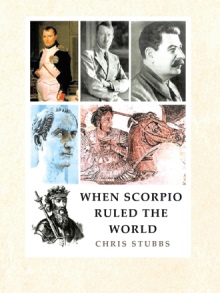 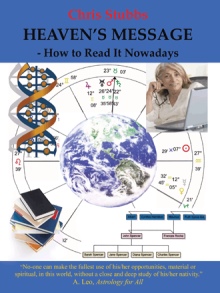 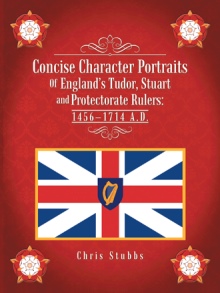 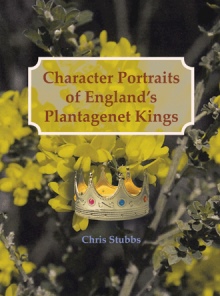 Many people want to know what their futures hold. To that end, we worked through what needs to be done to derive a relevant set of predictions for a client. We carried out two exercises of ‘backwards astrology’ on two famous people, from their biographies, and from their natural birth data. From the former, we obtained dates and times of important life-events, and from the latter we constructed their Character Portraits. The two people concerned were Queen Mary of Teck (QM) [wife of the UK’s King George V] and Gerald Ford, the 38th President of the U.S.A. (PF). In the past, 4 main ‘methods of prediction’ have been proposed. We applied all 4 to QM’s major life-events, and then the best 2 of them, to those of PF. We found that the most popular method used, was the best. This method uses a combination of ‘Secondary Progressions and Transits’, and became our method-of-choice. We carried out an exercise of ‘forwards astrology’ from the acceptable, natural, birth data of a boy, Oliver. We produced his Character Portrait, and determined his predictions, using the method-of-choice, for the ends of the 3 separate and successive cycles of his progressed Moon (each of about 28 years). Will he be able to make use of these predictions when his life-events arrive? Perhaps, only time will tell!

Chris is a qualified scientist and astrologer. In his previous books, he developed and improved a method for producing a complete and impartial horoscope for any person, acceptable and natural birth data permitting. In this book, he extends the method to produce a relevant set of predictions for any particular client.