The Legend of Red Hawk 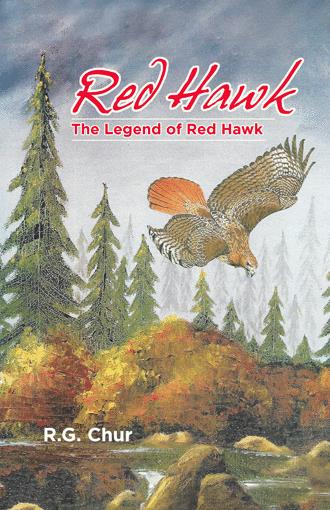 Red Hawk circled higher and higher, riding the currents of air around and around, up and up, reaching toward the clouds drifting in the twilight sky. On the northern horizon the immense mass of black clouds churned forward and absorbed the patches of clear sky blocking their path. The storm would strike before the deep darkness of night, the young hawk determined. The hawk wished he were safe at home in the sheltered nest alongside the cliff caves where the bats lived. Safe in the branches of the mighty redwood, with the old owl nearby for comfort and advice. But, his home was unsafe and the owl hiding. He must reach the lake. Hopeful to rendezvous with his parents. Red Hawk flew into the wind and approaching storm front. Unfortunately, the wind grew stronger and within the hour Red Hawk was only a mile nearer the lake. A sudden forceful current of air altered his course. He sailed above the dark forest gaining speed. The beauty of the sky and the exhilaration of his flight made him feel alive with joy. Red Hawk gave in to the power of the wind. He allowed Nature to direct his course. Red Hawk sailed with the wind, captured by the force. The hawk was suddenly hurled upward on a mighty mass of air. The spearhead of the storm! Higher and higher he was carried, helpless to fight the wind that forced his direction. Swiftly the miles passed. Red Hawk rose high on the updraft, dove on the downdraft, fought for control. He flew between two mighty cloudbanks. Traveling the long alleyway, Red Hawk wondered when the passage would close. When would the clouds press tightly together and squeeze the dense moisture from their mass? The young hawk flew along the edge of the giant clouds. Hours had passed since the last rays of sunlight had disappeared. Flying blind! Only the bright crescent moon cut into the black clouds like a giant claw. Before the clouds erupt with rain and all light disappeared, Red Hawk must find a safe roost. A narrow strip of night sky was all that the storm clouds hadn’t swallowed. A solitary, bright star glowed on the horizon. The sliver of moon cut a path through the clouds toward a starry heaven. 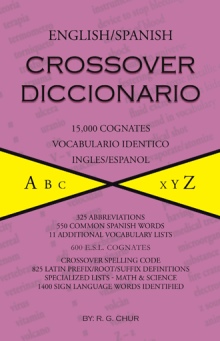 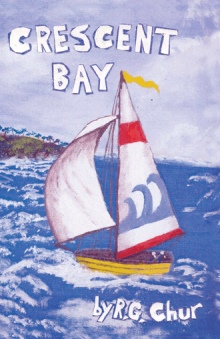 Fly! Fly with Red Hawk! Imagine the thrill of flight: the hawk view of the world – fury winds, spinning dives, soaring around clouds. Follow Red Hawk, flying above forest and sea. The young hawk, caught by the fickle fate of wind, sails far from home. He discovers the walking creature with fire-sticks. The Wise Owl and Noble Pelican help guide Red Hawk. New challenges test the hawk’s strength and skill to survive. Fly with Red Hawk! Fly above the wilderness and reach toward the heavens. The legend of Red Hawk is sung by the forest birds, heralded by the forest animals, cursed by hunters. Red Hawk was written on a solo camp-out deep in the Oregon wilderness on the old-growth forest property preserved by Den & Judy Cole – dear friends and dedicated conservationists. The majesty of the pristine forest was inspiring and transcending. The spirit of Red Hawk touches the heart, thrilling the soul. Enjoy your adventure with Red Hawk. Plus, enjoy the new game of Mustang Gallop and create your first Snowball Painting. Guidelines at end of Red Hawk.