A Journey to Faith 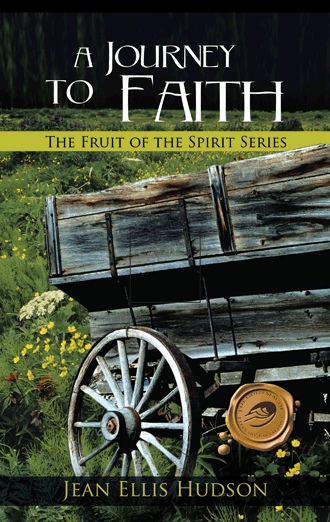 Clem Brown, born developmentally slow in 1866, suffers many trials and tragedies in his young life—the loss of his father before he was born, the loss of his mother when he was eight, and the loss of both his grandparents as well as other personal difficulties. Some of the trial in his life would come as a result of the aftermath of the Civil War. The spiritual teaching of the adults in his life gives him a strong place to “hang his hat” as he grows. He overcomes most of his “slowness” as he ages and finds the love of his life when he is twenty-three. They build upon the farm he and his grandfather began until it becomes a large, diversified endeavor. He and his wife, Susannah, have three children—Thomas, Ruthie, and Little Jeff. Difficulties don’t end there for Clem and Susannah. Discover how Clem and his family react to new trials. The teachings of his mother and grandparents, which hold him in stead through all the tough times, is faith in a loving God.

New on the writing scene with her first novel is Jean Ellis Hudson. After fifteen years of high school history teaching and stints as a church secretary, Jean retired to follow her dream as a writer of Christian historical fiction. Her interests include reading, writing, gardening, crafts, and graphic design. Looking forward to more books, Jean lives with her husband, Jimmy, in Georgia.