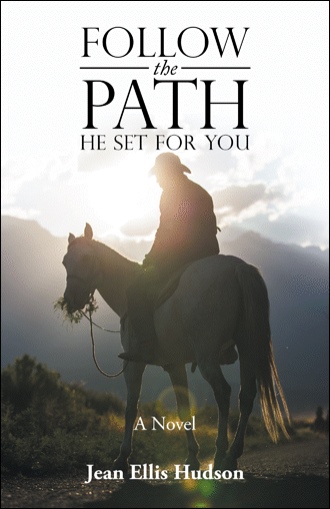 The 1930s were a different time from the 1920s. The Great Depression hit and as time passed many people lost their jobs, homes and land. Some families and individuals “rode the rails” looking for work. A Dust Bowl hit and blew much of the soil across the country. People did what they had to in order to survive. The Brown family was a little better off because of huge gardens they all grew and inheritance from a few family members. You’ll find other changes in the lives of Ban, Thomas, Jeff, Reggie, Ruth, and Jon. In fact, most of the family faced chances – bad and good. Ban became the pastor of the local church they all attended and reached out to help needy people. He also had to face preaching his first funeral. Jeff and Melody had twins and the family ended up with many grandchildren. Two of the grandsons became real troublemakers. Wait to see what happened to them! Hitler came to power and World War II began with the U.S. entering December 8, 1941. Several grandchildren were drafted or enlisted.

Jean Ellis Hudson has her B.A. and M.Ed. in Secondary Education/Social Studies and taught high school for fifteen years. She went on to be a church secretary for several years. Upon retiring, she followed her dream of writing which she has wanted to do since she was fifteen years old. It only took her fifty years to get there! She enjoys writing Christian historical fiction. Her first book, A Journey to Faith, received a positive review from the US Review of Books which earned the book The Gold Seal of Literary Excellence. This was the first book in the series called The Fruit of the Spirit series. Her plans are to follow through all the fruits of the spirit in this series. This book, the sixth one, is the culmination of the series. Her interests include reading, writing, gardening, crafts, and graphic design. She live with her husband, Jimmy, in Georgia.