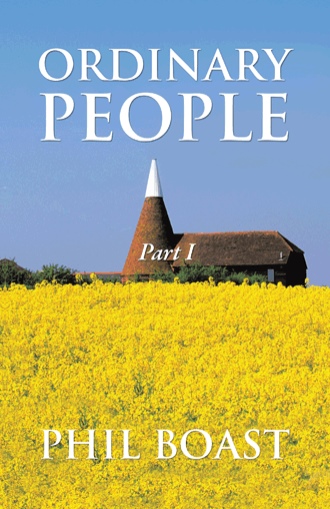 The village of Middlewapping, a small and ancient rural backwater of southern England, forms a stage upon or within which the characters in this tale live out their various lives. Each has come to the village via a very different road; for some, such as Sally who works in a bank in the town, to own a house around the village Green has fulfilled a lifetimes' ambition, whilst others such as Rose, a prostitute from one of the less salubrious parts of London, arrive here quite by chance and not of their own volition. And each brings to the tale the manifestation their own experience, and how they now see the world. They are as disparate in age as they are in background; from Will and Emily who are on the cusp of adulthood, to Daphne, in the twilight years of her life. In their middle years are Percival, a former city banker and drug addict, who has come to seek refuge from his former life, and Keith, who with his lady, Meadow, lives on a bus on the outskirts of the village, and yet all are or become in their own way dependant upon one another to gain passage through the business of life, and alliances are formed which would seem unlikely, unless one knew the story. And so, from the very mundane to the very significant, 'Ordinary People' attempts to chart the progress of these people; their loves, their ambitions, and their own very individual ways of living out their lives. There may be irony in the book title, the reader will decide this for themselves, but however this may be perceived, the author has done his best to bring each character to life, and to present them in their stark manifestation, and in their collective manifestation of the human spirit.