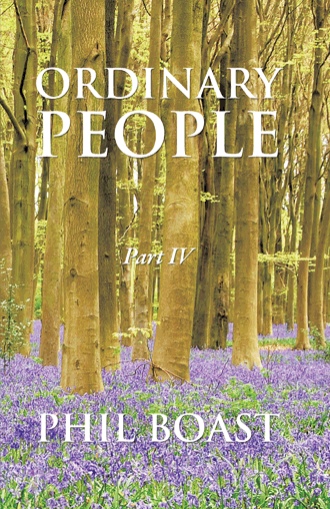 In this, the fourth part of our unfolding drama, we witness the renewal of old and forgotten love, the beginning of new relationships, the reforging of old bonds of friendship, and the beginning of new life. Certain young dreams are fulfilled, certain truths are revealed, and a trip to Paris proves to be definitive for those who take it; a fact which in itself will have consequences which neither party can foresee. A discovery at the Manor House, a terrible secret which has lain buried and forgotten for centuries, will in the fullness of time have far - reaching implications, which are inexorably tied to events which unfold in this part of our tale. By sheer chance, Rebecca's parents happen upon news of their daughter, and their search for her which has lain cold for so long is rekindled. What they cannot know is that their unwitting and innocent intervention forces their beloved daughter to risk everything for her ultimate safety, and the safety of others who now share her fate. In doing so she must at last confront the demons which have haunted her for so long, but first she must betray those who are closest to her, in order to finally meet and confront her tormentor.