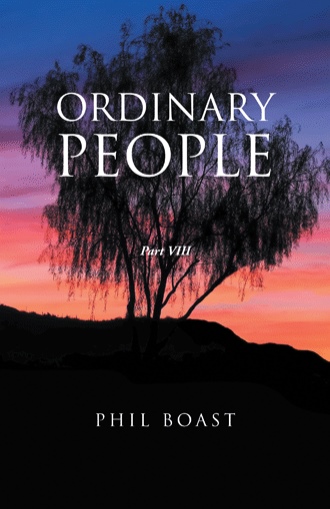 Here then is the eighth part in our saga of the lives of the people who dwell in the environs of the village Green, in the ancient village of Middlewapping. Herein we learn how a chance encounter on a happy day sets the life of Tarragon, eldest daughter to Keith and Meadow, on a course that she would never have imagined. England is at peace, in stark contrast to the historical part of our story, where revolution and civil war leave nobody unaffected, and his lordship Charles Tillington must somehow steer his apparent parliamentarian sympathies and his tacit support for the King into safe waters, where everywhere there is suspicion and betrayal, lest the war see his own end, and the end of his family. And even in peaceful times there is danger for the Tillington household. An ancient curse, laid long ago at the door of the Manor House, is close now to fulfillment, and the evil and insane acts of the first Lord Tillington threaten the most innocent of all, and threaten in no less a way the end of the Tillington bloodline. Only an uncertainty which exists in the mind of Charlotte, the highest white witch, now stands between the black witch and her intent. Rose seeks solace in her friend, Percival, with consequences which will profoundly effect both of their lives, and there is somebody else who is looking for Percival, with vengeful intent for a crime which was never committed, but by the time this is known, it is too late.

Phil Boast is an Englishman who has lived for the past decade in Sulawesi, Indonesia, where with his partner, Paula, he owns and runs a lodge for scuba divers and naturalists. Since living abroad Phil has written eight books in the series ‘Ordinary People’, a continuing tale about and surrounding the residents of Middlewapping, a small, fictitious village somewhere in his native southern England.