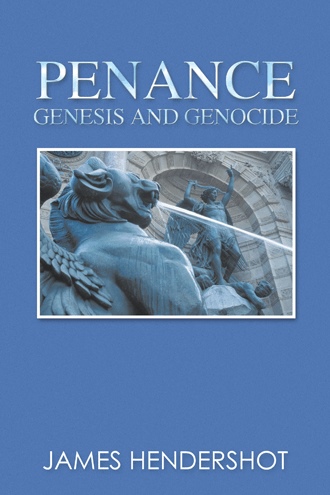 Penance is paid for past evils on Lamenta as Sammael lures Lilith into a new world. A new world appears looking piquant for revenge, which shockingly reveals an unpredictable alliance forming between the first and second wives of Adam, as both escape the grips of Adam, one through rebellion, the other through death. All three try to save a creation after the image of El Shaddai that has gone wrong, even as murder has spoiled the earth with blood. Follow Lilith as she watches a new source of wickedness explode in this indulging earth. The wickedness of the earthmen as they break the laws given by Jehovah’s apex in the end times as their greed and lust destroy each other in numbers beyond comprehension. The heavens now turn away from the giants from the past to the smallest among beasts to punish wickedness through diseases and plagues that enforce the price of sin, being death. Lilith finally, on behalf of her father’s armies, avenge the murder of her mother yet now must be the executor for Jehovah, who orders the final end of the earth. Jehovah gives Lilith one last chance to save as many daughters of Eve as possible.

James Hendershot, DD, was born in Marietta, Ohio, and finally settling in Caldwell, Ohio, where he eventually graduated from high school. After graduating, he served four years in the air force and graduated magna cum laude, with three majors from the area’s prestigious Marietta College. He then served until retirement in the US Army during which time he obtained his master’s of science degree from Central Michigan University in public administration, and his third degree in computer programming from Central Texas College. His final degree was the honorary degree of doctor of divinity from Kingsway Bible College, which provided him with keen insight into the divine nature of man. After retiring from the US Army, he accepted a visiting professor position with Korea University in Seoul, South Korea. He later moved into a suburb outside Seattle to finish his lifelong search for Mempire and the goddess Lilith, only to find them in his fingers and not with his eyes. It is now time for earth to learn about the great mysteries not only deep in our universe but also in the dimensions beyond sharing these anonymities with you.