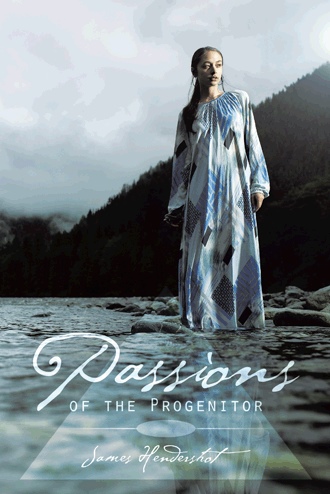 Siklósi is now a young man and must protect his family from bloody horrible trials and tribulations ranging from the deep sea into the great heavens. Evil lurches everywhere, only to find their Queen, who is also rooting for this family full of love and passion. The family discovers they are on an adventure in the lands of great mysteries and phenomena. Their joy and comfort forsake them as they are placed into the hands of death, which has no mercy on their loving hearts. Siklósi risks everything by joining an unknown species in saving all that they know. The risk proves a success as he watches those who killed his wives vanish in time. Trouble continues to burden them as some unknown force has altered these Progenitor’s future generations. They receive a new family member that works with them to save all life, which is now in jeopardy. She in turns helps save other great future leaders of love and passion they stem from this crucial bloodline. This growing family return to their homes and hope to, once again, begin their lives full of love and passion, which now has the scars of hate and pain chained in the dark pits of their past.

James Hendershot, D.D. was born in Marietta Ohio, finally settling in Caldwell, Ohio where he eventually graduated from high school. After graduating, he served four years in the Air Force and graduated, Magna Cum Laude, with three majors from the prestigious Marietta College. He then served until retirement in the US Army during which time he earned his Masters of Science degree from Central Michigan University in Public Administration, and his third degree in Computer Programing from Central Texas College. His final degree was the honorary degree of Doctor of Divinity from Kingsway Bible College, which provided him with keen insight into the divine nature of man. After retiring from the US Army, he accepted a visiting professor position with Korea University in Seoul, South Korea. He later moved to a suburb outside Seattle to finish his lifelong search for Mempire and the goddess Lilith, only to find them in his fingers and not with his eyes. It is now time for Earth to learn about the great mysteries not only deep in our universe but also in the dimensions beyond sharing these magnanimities with you.