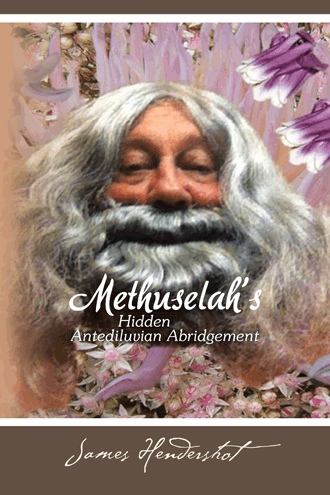 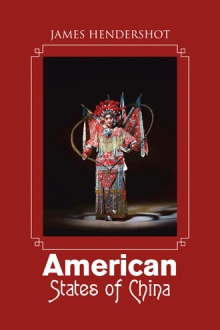 Too much of humanity’s history might have been lost through the great flood, which mercifully rendered humankind another chance to dwell on the Earth. This fictional account through Methuselah begins with the creation of the two Earths and follows Adam through his multiple wives torn by sons who murder each other. His remaining sons divide into tribes separated by their relationship with the creator. Nonetheless, wickedness rose in Seth’s tribe, while righteousness comes forth from Cain’s seed. Eve rewards Irad after he avenges the murder of his mother who was a favored stepdaughter of Eve. Eve rewards Irad with three of her cherished daughters. They launch a new homeland beyond the two established borders, and through their faith in the God of Adam find favor with the Ancient~One, who reestablishes his covenant with a descendant of Habil (Cain). Lilith and several of her daughter’s bond with Duci, one of Irad’s wives, exploring the wild unsettled bulk of Pangaea lands beyond the invisible border, which protects humanity from the hungry dinosaurs living in the open wilderness. Duci, with help from the Nephilim build the foundations for their two new cities and multiple temples. Irad’s tribe sails on secret ships to the southern hemisphere and build a Holy nation serving the Ancient~One. Enoch settles his small family on a mountaintop protected by angels as humanity falls into the final stage of wickedness. Irad and his wives end their long fruitful lives, nevertheless; they watch from heaven as the vast majority of their family chose to follow their own gods and disown the Ancient~One. Just three young men, who must sail to a distant island with their wives, remain servants of the Ancient~One. Noah builds a giant rectangle ship boarding his sons and many wild animals saving them through a large flood. Avram sails through the flood with his small group while watching death consume the lands.

James Hendershot, D.D. was born in Marietta Ohio, finally settling in Caldwell, Ohio where he eventually graduated from high school. After graduating, he served four years in the Air Force and graduated, Magna Cum Laude, with three majors from the prestigious Marietta College. He then served until retirement in the US Army during which time he earned his Masters of Science degree from Central Michigan University in Public Administration, and his third degree in Computer Programing from Central Texas College. His final degree was the honorary degree of Doctor of Divinity from Kingsway Bible College, which provided him with keen insight into the divine nature of man.After retiring from the US Army, he accepted a visiting professor position with Korea University in Seoul, South Korea. He later moved to a suburb outside Seattle to finish his lifelong search for Mempire and the goddess Lilith, only to find them in his fingers and not with his eyes. It is now time for Earth to learn about the great mysteries not only deep in our universe but also in the dimensions beyond sharing these magnanimities with you.