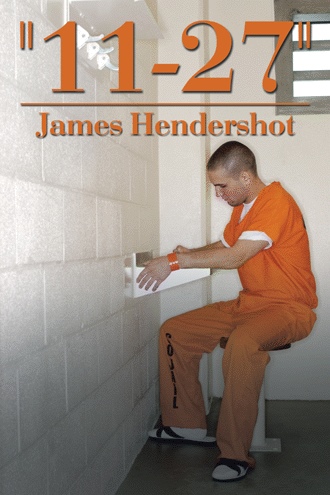 A sleeping giant now hides in every corner no longer afraid of the daylight as it slowly feeds from the innocent and the abuse of those whom were once free. Many nations are policed by law enforcement that do not carry guns, yet our police force depends upon guns as a frequently as we rely on introductions. This book explores what nourishes the perception of racism in our nation today, as well as defining where we are and identifying who the killers are. The author shares his real-life experience with rogue police officers who abused their powers, knowing they were breaking the law by using illegal police practices yet knowing the courts will back their version as they “testily.” The author minimized his loss by searching the Internet before appearing in court, learning valuable lessons, which he now shares in his account of the terrible day, November 27, 2014. Ignorance will get you put in prison with the other millions of innocent people who pled guilty so they could have a chance at a limited freedom later in life. Ignorance will see your children and family behind bars as the United States evolve into a police state, blaming the false existence of racism as the enemy.

James Hendershot, DD, was born in Marietta, Ohio, finally settling in Caldwell, Ohio, where he eventually graduated from high school. After graduating, he served four years in the air force and graduated magna cum laude, with three majors from the prestigious Marietta College. He then served until retirement in the US Army, during which time he earned his master’s of science degree from Central Michigan University in public administration and his third degree in computer programming from Central Texas College. His final degree was the honorary degree of doctor of divinity from Kingsway Bible College, which provided him with keen insight into the divine nature of man. After retiring from the US Army, he accepted a visiting professor position with Korea University in Seoul, South Korea. He later moved to a suburb outside Seattle to finish his lifelong search for Mempire and the goddess Lilith, only to find them in his fingers and not with his eyes. It is now time for Earth to learn about the great mysteries not only deep in our universe but also in the dimensions beyond sharing these magnanimities with you.